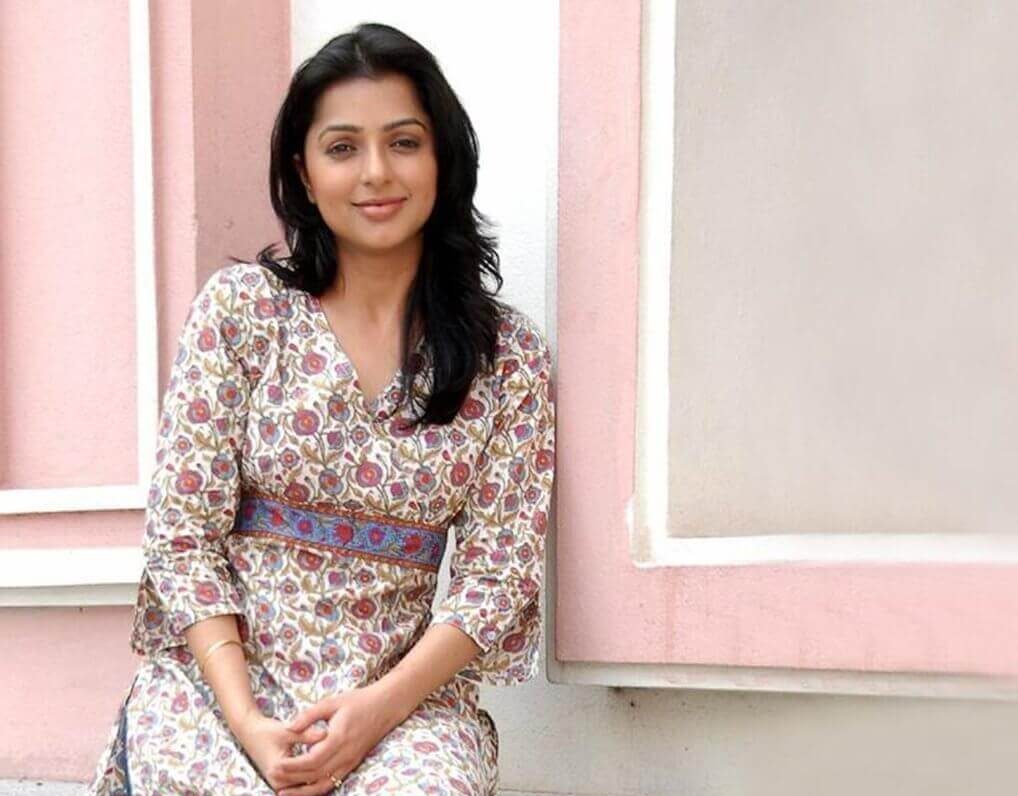 Bhumika Chawla is an Indian actress and former model, who predominantly works in Telugu film industry. She made her debut Telugu movie Yuvakudu as Sindu in the year 2000 and her debut Tamil movie is Badri as Janaki along with Actor Vijay in 2001. She not only apperes in Telugu movies she used to appear in other language industries like Tamil, Kannada, Hindi as well. Check out below for Bhumika Chawla Wiki, Biography, Age, Movies, Family, Images and more.

Bhumika Chawla was born on 21 August 1978 in New Delhi, India. Bhumika Chawla family is now residing in New Delhi. Her father is an army officer his details will be updated soon and her mother name is Bali Chawla. She has two siblings an elder brother and a sister. Her schooling and graduation details will be updated soon.  Once after her graduation in the year 1997, she moved to Mumbai to start her career with ad films and Hindi music video albums. Later she featured in the television serial Hip Hip Hurray which gets telecasted on Zee TV. Bhumika Chawla husband name is Bharat Thakur who is a Yoga teacher and her long-time boyfriend, they both got married on 21 October 2007. Then this couple has a son who was born in February 2014.

She started her acting career in the year 2000, from the Telugu movie Yuvakudu with actor Sumanth. Then her second release movie is Kushi in this movie she starred with Pawan Kalyan which is directed by S. J. Surya and for this movie she won the  Filmfare Award for Best Actress – Telugu and by the success of this movie she appeared in various Telugu movie like Okkadu (2003) opposite Mahesh Babu and Simhadri (2003) opposite Jr. NTR, and more. Then in the year 2001, she made her debut Tamil movie Badri opposite to actor Vijay and her second movie is Rooja Kootam she appeared with Srikanth in 2002. In the year 2003, she featured in the movie Missamma as a businesswoman with cancer has received a huge acclaim among the people with that she was nominated for the Filmfare Award for Best Actress – Telugu and won the Nandi Award for Best Actress.

After the huge success in the south, she moved to Bollywood film Tere Naam (2003), with Salman Khan. For her performance in the movie, she received her First Filmfare Best Actress Award and won the Best Debut trophy at the Zee Cine Awards ceremony. Then she featured in various movies like Run (2004) Dil Ne Jise Apna Kahaa (2004), again opposite Salman Khan, Silsilay (2005) and Dil Jo Bhi Kahey… (2005) alongside Amitabh Bachchan. In 2006, she featured in the Tamil movie Sillunu Oru Kaadhal, alongside real-life couple Suriya and Jyothika which has become a worldwide hit. Then in the following years, she featured in various movies and grabbed more awards for her perfromance as well.