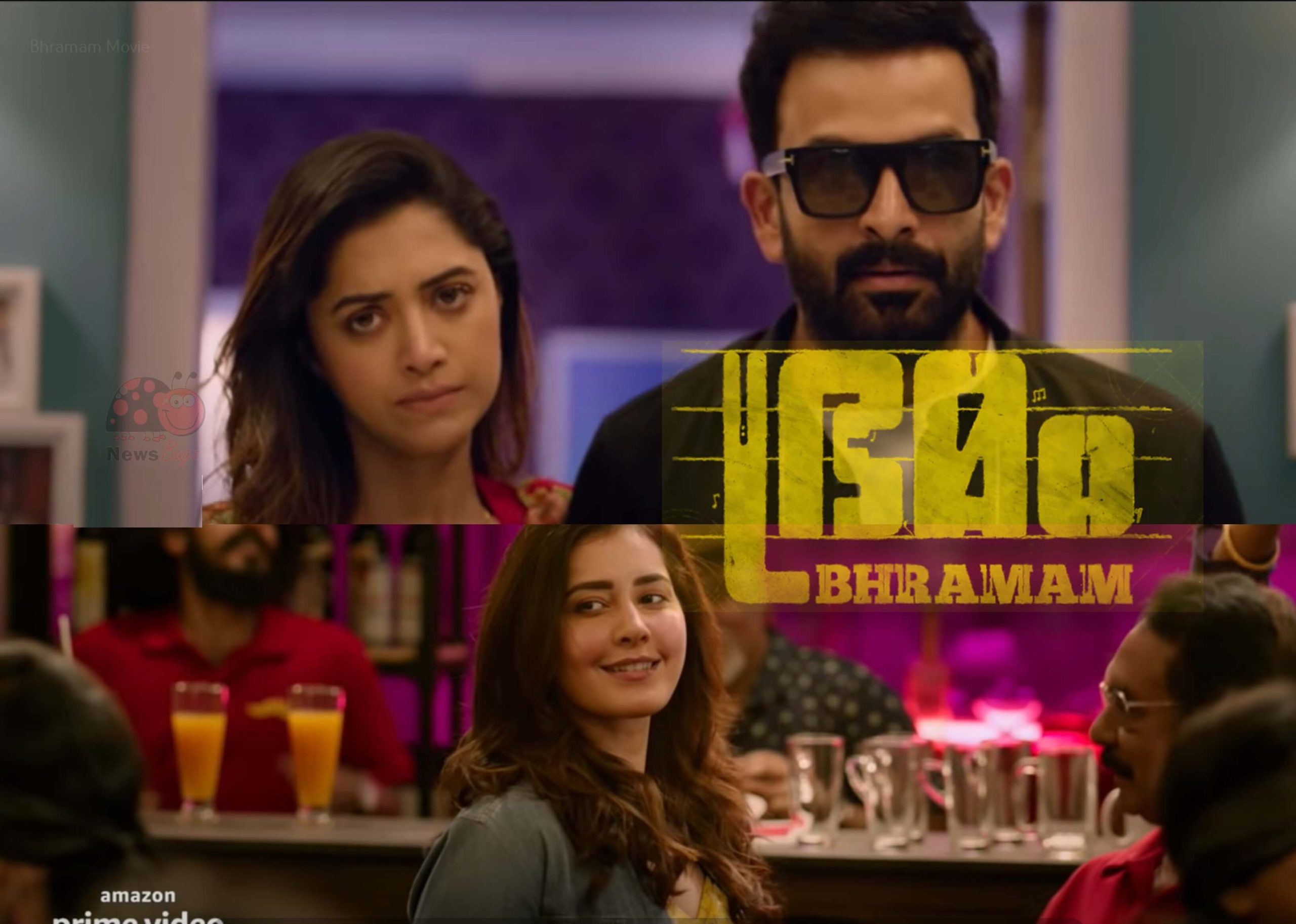 Bhramam Malayalam Movie Online (2021): Bhramam is an official remake of the blockbuster Bollywood film Andhadhun. This Mollywood version features Prithviraj Sukumaran and Mamta Mohandas in the main roles. Raashi Khanna, Unni Mukundan, and Shankar Panicker play prominent characters in the film. The black comedy crime thriller was directed by Ravi K. Chandran and it was originally written by Sriram Raghavan. The film is slated to be released on 7th October 2021 directly on the ott platform. The streaming rights were grabbed by Amazon Prime Video. Watch Bhramam Malayalam movie full HD online on Amazon Prime video.

The Telugu version of Andhadhun was released recently with the title MAESTRO which features Nithiin, Tamannaah, and Nabha Natesh in the lead roles. It was also made in Tamil as Andhagan.

Stay Tuned with Newsbugz.com Follow us for Entertainment News.