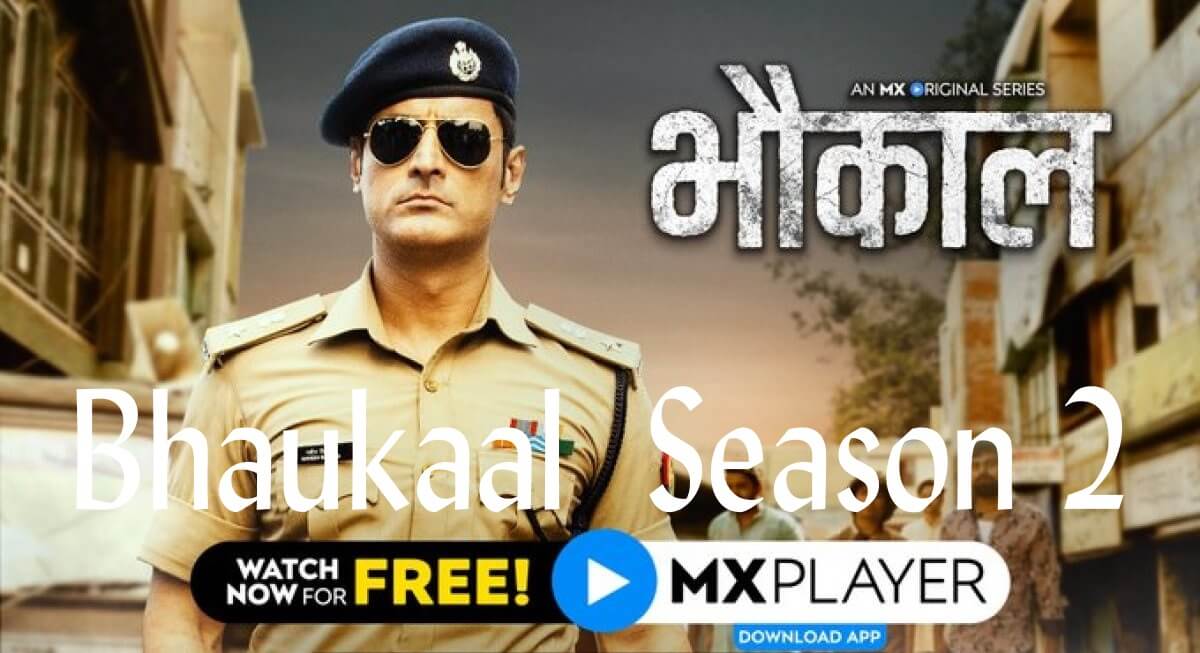 Bhaukaal is an MX Player original web series that stars Mohit Raina, Bidita Bag, Abhimanyu Singh, Siddhanth Kapoor in the lead roles. Directed by Jatin Wagle, the crime drama series was inspired by the life of IPS Officer Navniet Sekera. Bhaukaal Web Series Season 1 is available for free on both MX Player’s website and app. You can watch all the episodes online for free in HD quality.

Bhaukaal Season 1 has totally 10 episodes and the duration of the show is 20 to 25 minutes. After the blockbuster hit of season 1, fans are urging makers to release the next season. But the makers have not been confirmed the release date yet.

Bhaukaal series revolves around a police officer SSP Naveen Sikhera (Mohit Raina), who cleanses the city of Muzaffarnagar infested with criminals. The story is set during the early 2000 era in the Crime Capital city of Uttar Pradesh.

Here are the complete details of Bhaukaal Season 2,