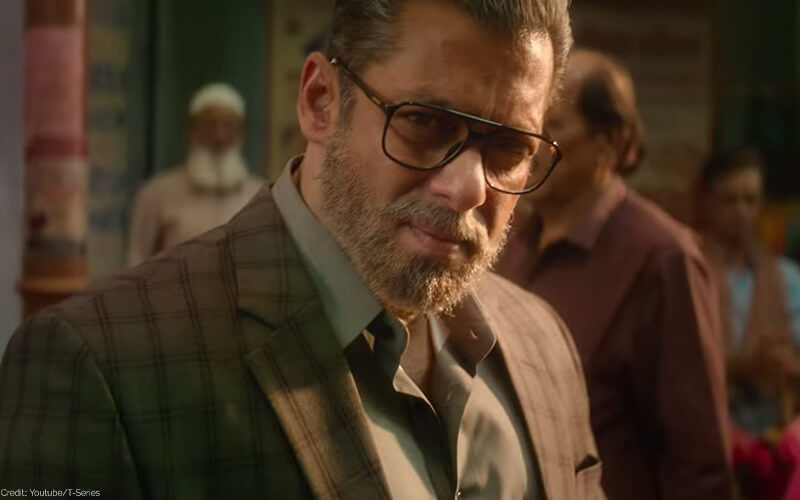 An official remake of Korean movie An Ode to my Father, Bharat became the second biggest opener of 2019 after Avengers Endgame. Bharat defeated Akshay Kumar’s Kesari from the list of biggest Bollywood openers of 2019. Aamir Khan’s Thugs of Hindostan holds the slot of second highest opener ever in India with a collection of Rs 52.25 crore on the first day of its release.