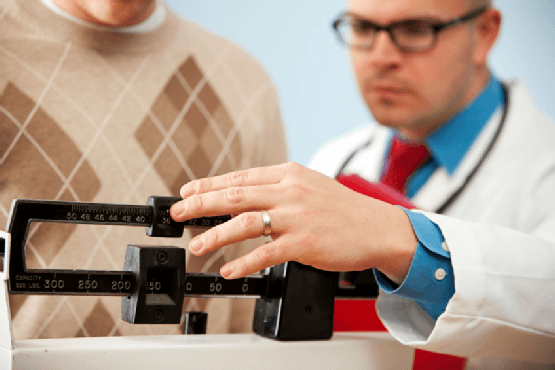 Bhagyashree, a 17-year-old girl, planned to lose her weight, approached the Herbocare Ayurvedic Hospital in Erode. Due to the wrong treatment given to her, Bhagyashree passed away on Wednesday. She is a second-year student of Sri Balakrishna Polytechnic College.

Bhagyashree’s father, in his statement said that the chairmen of the hospital Naveen Balaji had given the assurance that he will surely help for his daughter’s weight loss. 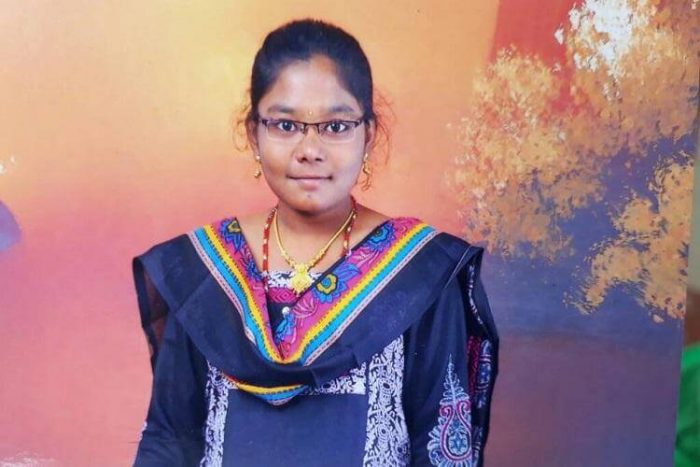 During May we went to that hospital, the treatment went for nine days and on June 2nd we again went there for regular check up. At that time they have given some medicines to consume regularly. Bhagyashree didn’t have any problem rather than overweight and minor wheezing problem, his father added.

“Otherwise she was perfectly alright. She was going to a regular college to study. But after two days of consuming the medicine, my daughter started fainting and was behaving like a three-year-old,” Father said.

At the time of treatment, we planned to take our daughter to a private hospital, but Herbocare hospital asked us to bring her to the hospital. We took her there, and they provided some medicines, which after consuming she became unconscious for the next four days. As her parents wanted to attend a marriage on the morning the doctor said we would take care of her, so they left her in the hospital and went for the wedding.

“A doctor named Kalpana told us on Wednesday that they will take care of our daughter and asked us to go attend the wedding. I and my wife left for the wedding. I called every half an hour to check on her health. They kept saying she is fine,” he said.

On Wednesday night Bhagyashree became unconditional, so the doctors shifted her to another private hospital without the knowledge of her parents. Thursday morning he called to the hospital they said that she is fine and she is drinking soup.

“We were happy that her condition was improving but after an hour, an ambulance arrived at our house with our daughter’s dead body,” Sakthi said

According to the report of Naveen Balaji, a doctor from Herbocare hospital said that she had died at 10.30 pm on Wednesday. We thought that her parents were attending the wedding on Thursday morning so we informed her parents by 6 am. She was critical on Wednesday, so we took her to another hospital, and he stated that they gave proper treatment to her.

After this incident, Bhagyashree’s father has filed a complaint in Kavindapadi police station against the hospital. Because of the wrong treatment, his daughter has died, so the police accepted the case and filed under Section 174 of CrPc then they said that the action against the hospital would be taken after the post-mortem report given from the Hospital.

The Plan Behind the London Bridge Attack | 7.5 Tonne Truck, Molotov Cocktails were used