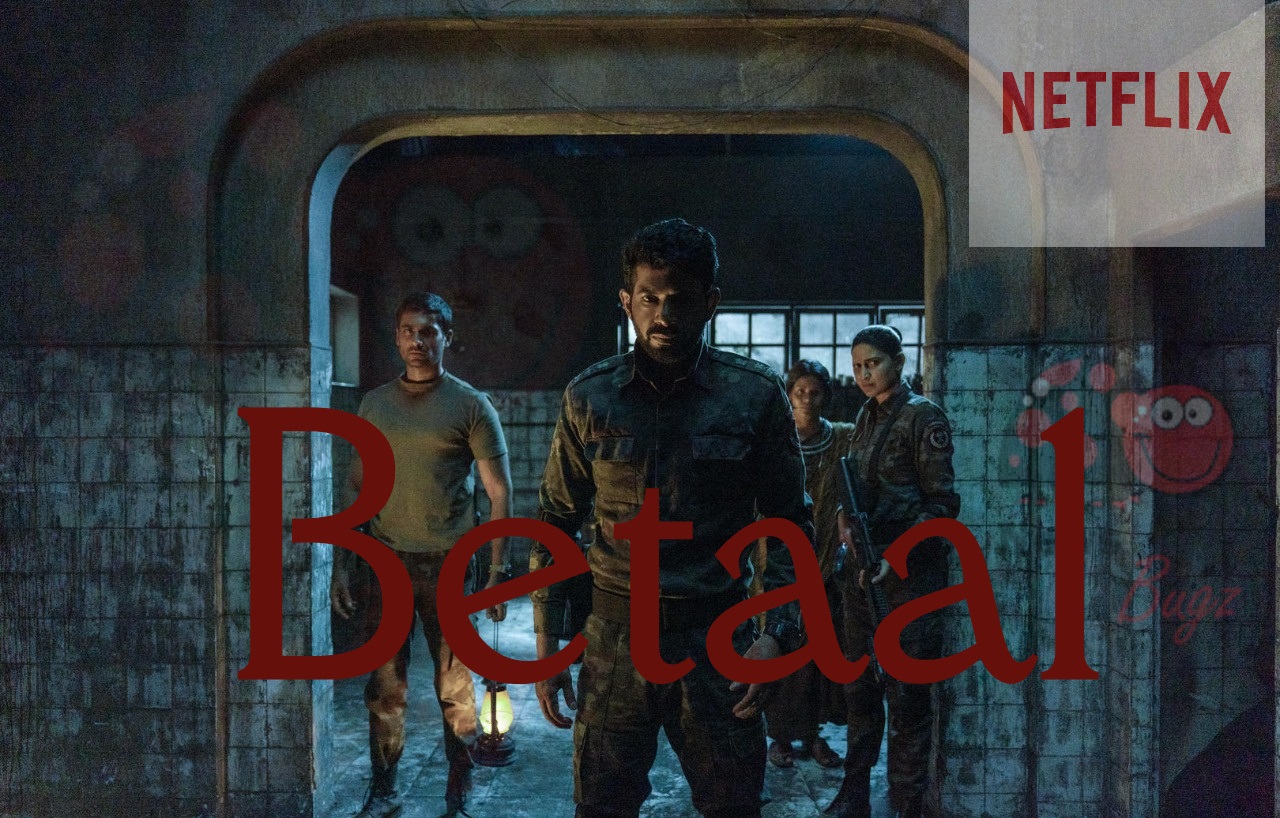 As per the official source, Betaal series is based in a remote village that serves as the battleground between British Indian Army officer Betaal, his battalion of zombie redcoats, and the Indian police.

The series shoot wrapped up in August 2019 and scheduled for March 2020 release. Due to the coronavirus outbreak, the makers have postponed the release date.

Betaal web series premieres from May 24 on Netflix India.

Here are the complete cast and crew details of Betaal,