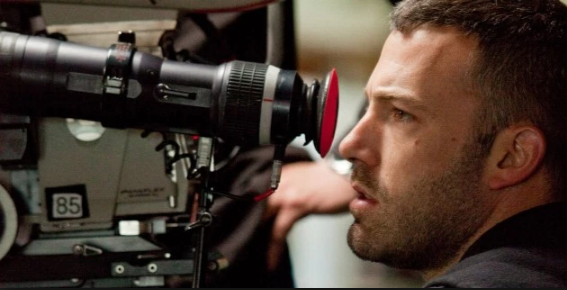 Ben Affleck has pulled out of directing the upcoming standalone Batman movie, “The Batman.”

Affleck was still on board to play the cast of the superhero. The sources close to the talent has said that Affleck and Warner Bros. has come to a decision together after discussing how to best make the film possible.

It ends months of speculation that the current Dark Knight would not be writing the script but would helm the next major Warner Bros. release centered on the beloved DC Comics character.

The A-lister would still produce, and the star in the as-yet-unnamed film said in a statement that he and Warner Bros were looking for a new director.

“Certain characters would hold a special place in the hearts of millions and performing this role demands so much focus, passion and the very best performance that I can give,” he said.

“It has become very clear that I can’t do both jobs at the level they require.

He further added that together with the studio, he have decided to find a partner in a director who would collaborate with him on that great film.

Ben Affleck said that he was still in the movie, and they were making it, but they were currently looking for a director. He added that he would remain extremely committed to the project, and looking forward to bring this to life for fans all around the world.

Ben Affleck has made his debut as the superhero for Warner Bros in the last summer in Batman Vs Superman- Dawn of Justice, which had received mixed reviews from the critics.

The studio has said in a statement that it would fully support Affleck’s decision and would also “remains committed to working with him and in bring a standalone Batman picture to life.

The standalone Batman film has not yet mentioned an official release date yet, but it would have scheduled for 2018.

Affleck has recently made as a cameo as Batman/Bruce Wayne in Warner Bros Suicide Squad that fared well at the box office but was also savaged by the critics.

The Oscar-winner would next put on the cap and mask as the Batman in “Justice League,” which would be released on 17 November 2017.

The sources in the Variety story says that Warner Bros. was in full support of Affleck’s decision and the decision was not based on the recent box-office failure of his latest directing/starring effort, “Live by Night” which was also to released by Warner Bros.

The search was now on for the new director, with reports having director Matt Reeves at the top of the list who was known for his movie “War of the Planet of the Apes.”

The Hollywood Reporter story on the Ben Affleck news has also stated that Affleck and Warner Bros. executives were unhappy with the script for weeks.

There had been rumblings that Ben Affleck was considering not to direct the film during the past month, but in the recent weeks, the sources say that the multi-hyphenate came to a decision as it was the best to let the directing job go and focus on playing the part.