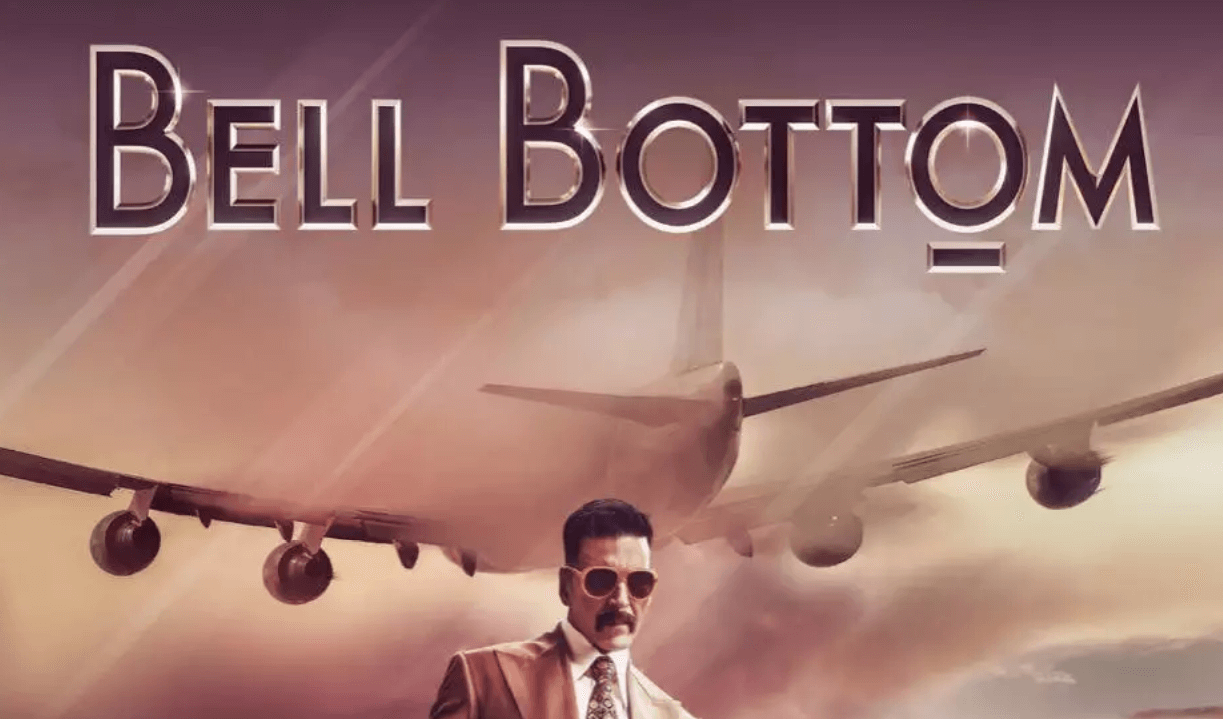 Bell Bottom is a roller-coaster spy ride drama starring Akshay Kumar in the lead role. Inspired from true events, the movie with 80’s drop was directed by Ranjit M Tewari and produced by Vashu Bhagnani, Jacky Bhagnani, Deepshikha Deshmukh, Monisha Advani, Madhu Bhojwani and Nikkhil Advani. The film is set for a grand release on January 22, 2021.

The first look poster of the film featuring Akshay wearing a coffee brown suit with dark shades and a big moustache, all the ingredients which make for a suave spy.

War actress Vaani Kapoor plays as the female lead in this espionage thriller.

The cast details of Bell Bottom film is given below,

The teaser and trailer video will be updated after it gets released officially by the makers.