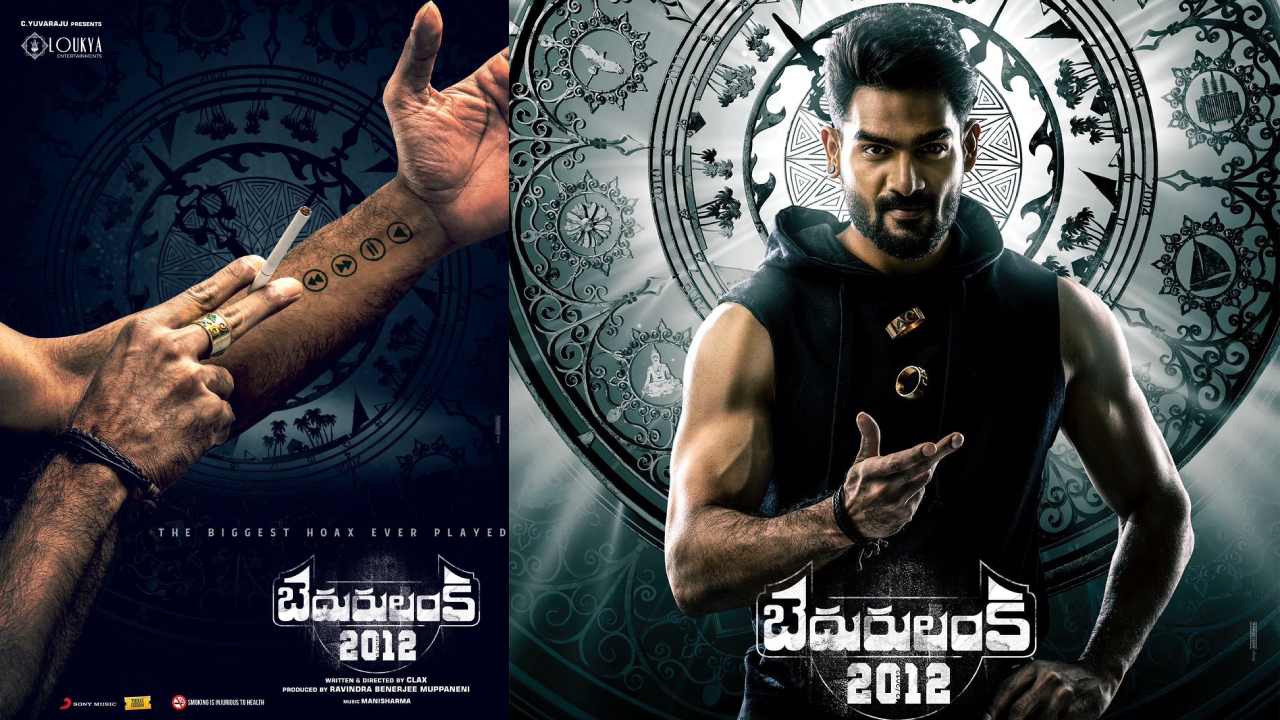 Bedurulanka 2012 is the next Telugu thriller drama written and directed by Clax. Actor Kartikeya Gummakonda forays into the major role, and Neha Shetty pairs opposite. The film is produced by Ravindra Banerjee Muppaneni under the Loukya Entertainments banner. Music director Mani Sharma composed the background scores and soundtracks for the film. From the poster, it is evident that the film takes to a different genre that unravels the mystery and thriller moments. Bedurulanka 2012 is currently in filming works and the makers will announce the theatrical release date in the near future.

Check out the glimpse of Bedurulanka 2012 video here,

Take a look at the main cast of Bedurulanka movie,

The teaser and trailer for the Bedurulanka 2012 will be updated