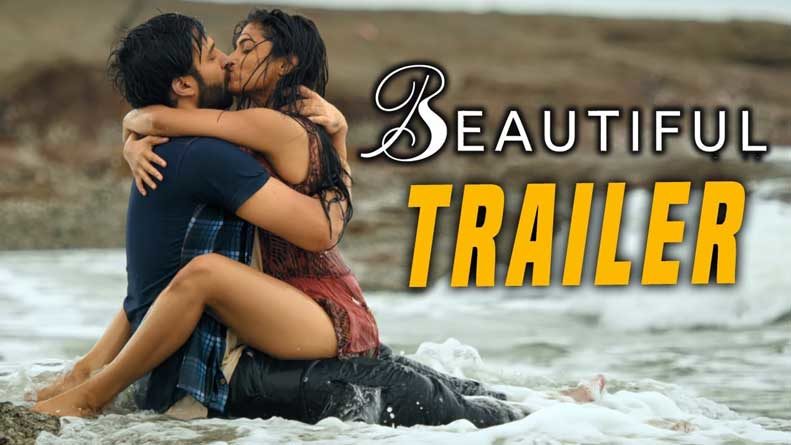 Beautiful (An Ode To Rangeela) is a romantic movie starring Parth Suri and Naina Ganguly in the lead roles. A dream film of Ram Gopal Varma was written and directed by Agastya Manju. Produced by Naresh Kumar and Sridhar, the movie has Ravi Shankar’s music while the editing is handled by Abhishek Ojha.

The trailer of Beautiful movie was released by RGV on October 8 on his twitter account. The video shows the glimpses of Rangeela with a stark difference. It is filled with intimate scenes on the beach featuring the lead characters. The trailer clearly shows the lead characters are poor and are madly in love with each other. However, their relationship turns to fade when the woman become rich in life.