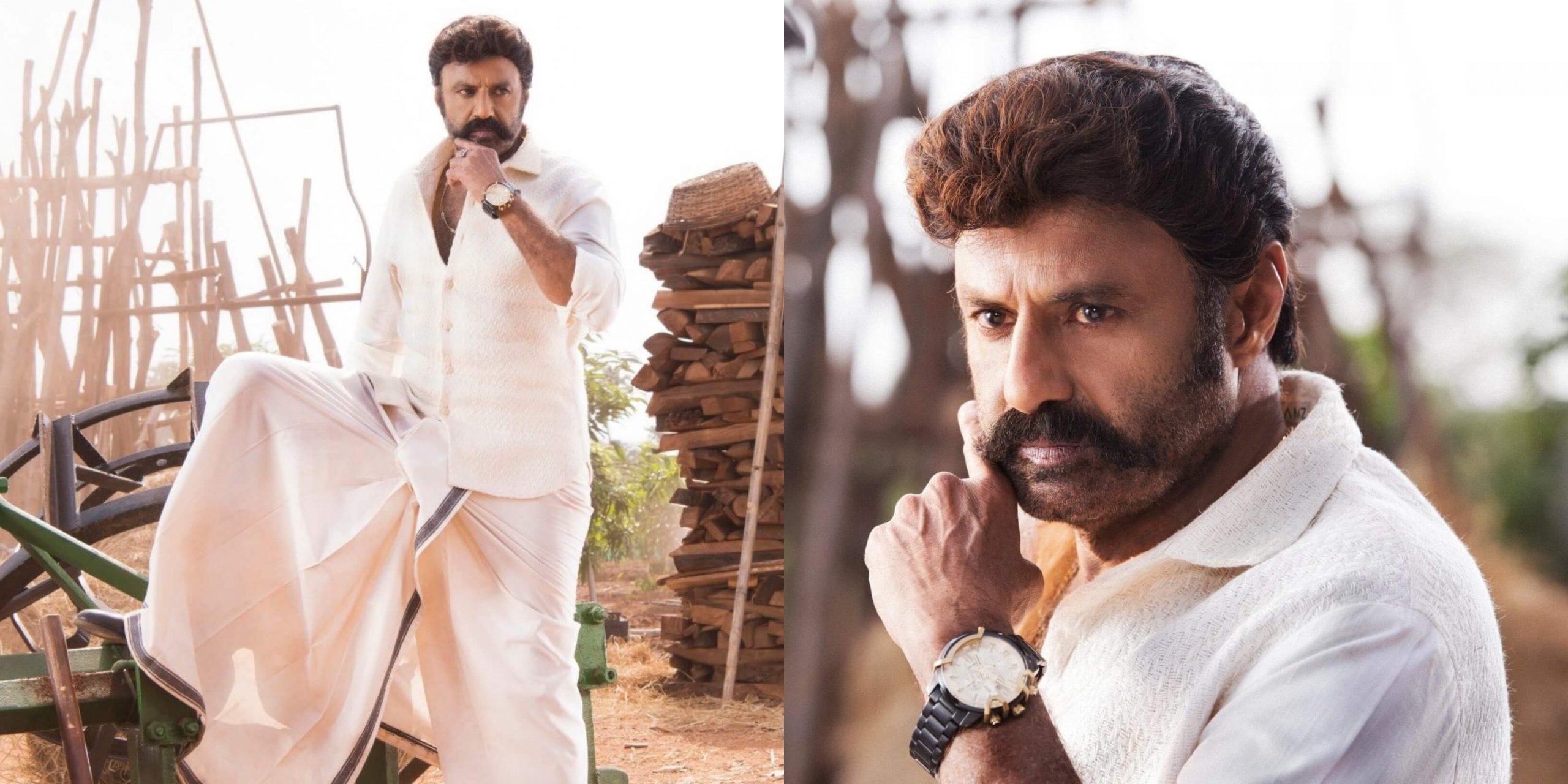 Nandamuri Balakrishna is celebrating his 60th birthday today (June 10). On this special day, the makers of NBK 106 released the first roar from the film. The few minute videos features superstar Balakrishna making a blockbuster entry wearing a white shirt and dhoti. Sharing the action video, the makers said “#BB3 First roar from NBK 106 on Dwaraka Creations. #NBK106 is the latest Telugu movie directed by Boyapati Srinu.”

The film is being directed by Boyapati Srinu and produced by Miryala Ravinder Reddy under his production banner Dwaraka Creations.