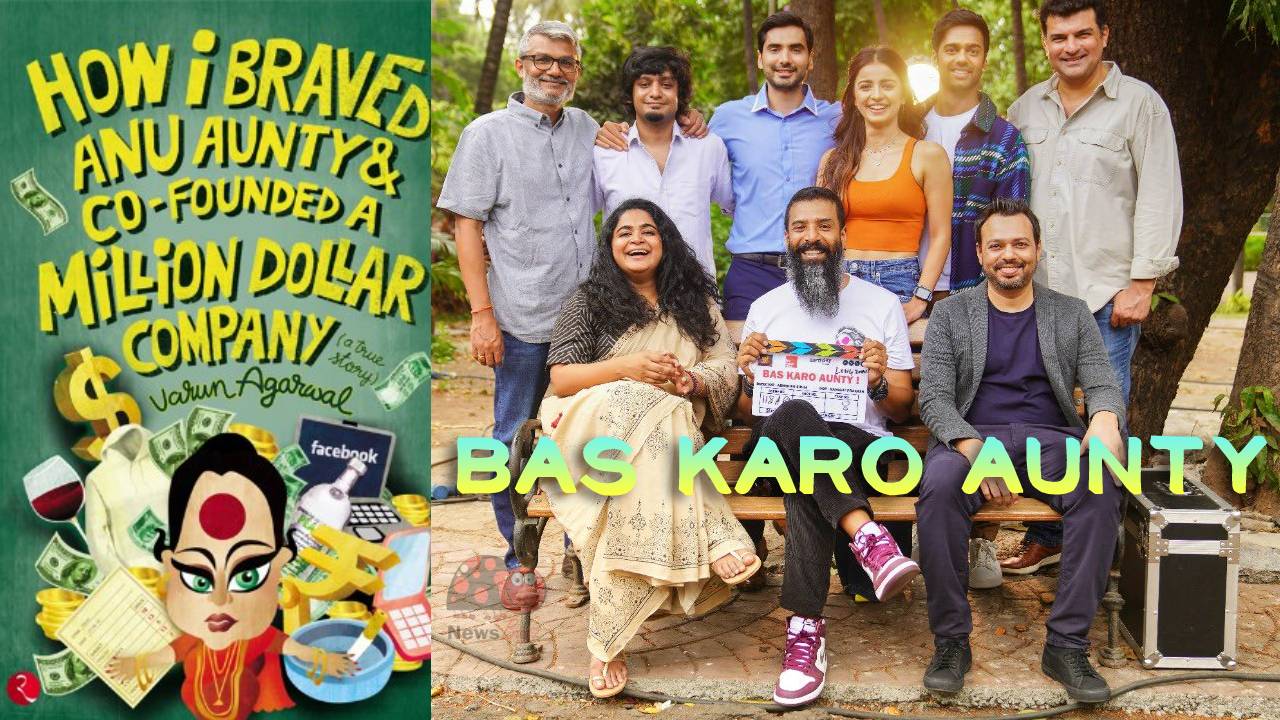 Bas Karo Aunty is an upcoming Hindi comedy drama is directed by debutant Abhishek Sinha. The film is an adaptation of the popular novel How I Braved Anu Aunty and Co-Founded a Million Dollar Company. It has an ensemble cast including Ishwak Singh and Mahima Makwana in the main roles. The movie is produced by Nitesh Tiwari, Ashwini Iyer Tiwari, and comes under giant production houses like Roy Kapur Films , RSVP Movies in association with Star Studios. The story narrates how the current generation of youngsters overcomes their problems and embarks on a journey of dreams. The movie hits the floor in Mumbai and the release date will be announced later.

Take a look at the main cast of Bas Karo Aunty Hindi movie 2023,

The official announcement of Bas Karo Aunty OTT release date will be finalized after the post-production. After the successive theatrical release, Bas Karo Aunty Hindi movie online release streaming platform and details will be updated here.