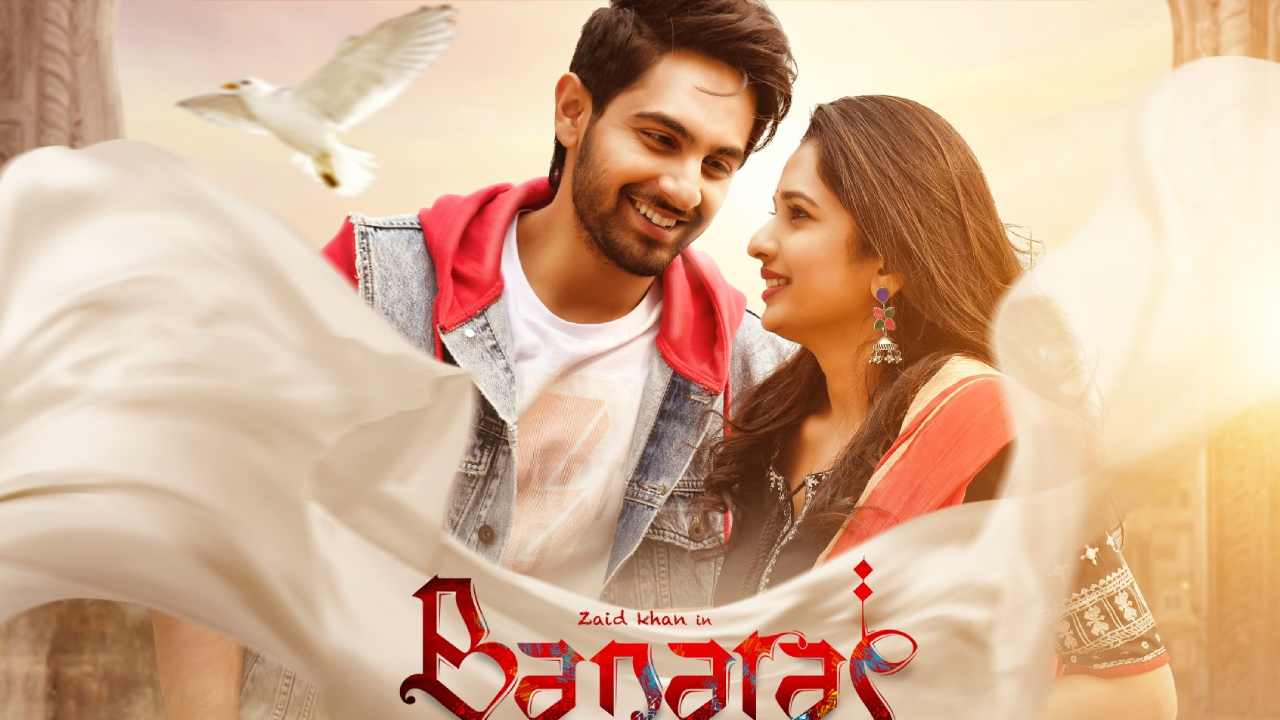 Banaras is an upcoming pan-Indian film written and directed by Jayathirtha. It features Zaid Khan and Sonal Monteiro in lead roles and along with them Sujay Shastry, Devaraj, and Sapna Raj play significant roles. The film is bankrolled by Tilakraj Ballal under the banner of National Khans Productions. Ajaneesh Lokanath composes the background scores and music tracks for the film. While Harsha cranks the camera. Lahari Music and T- Series bags the audio rights for the film. The movie comes in a multi-lingual format including Hindi, Tamil, Telugu, Malayalam, and Kannada and it is slated to release on Novemeber 04, 2022.

Check out the main cast list of the Banaras movie,

Watch the official trailer video of Banaras movie in Tamil,

Here’s the intriguing motion poster from the upcoming movie Banaras,