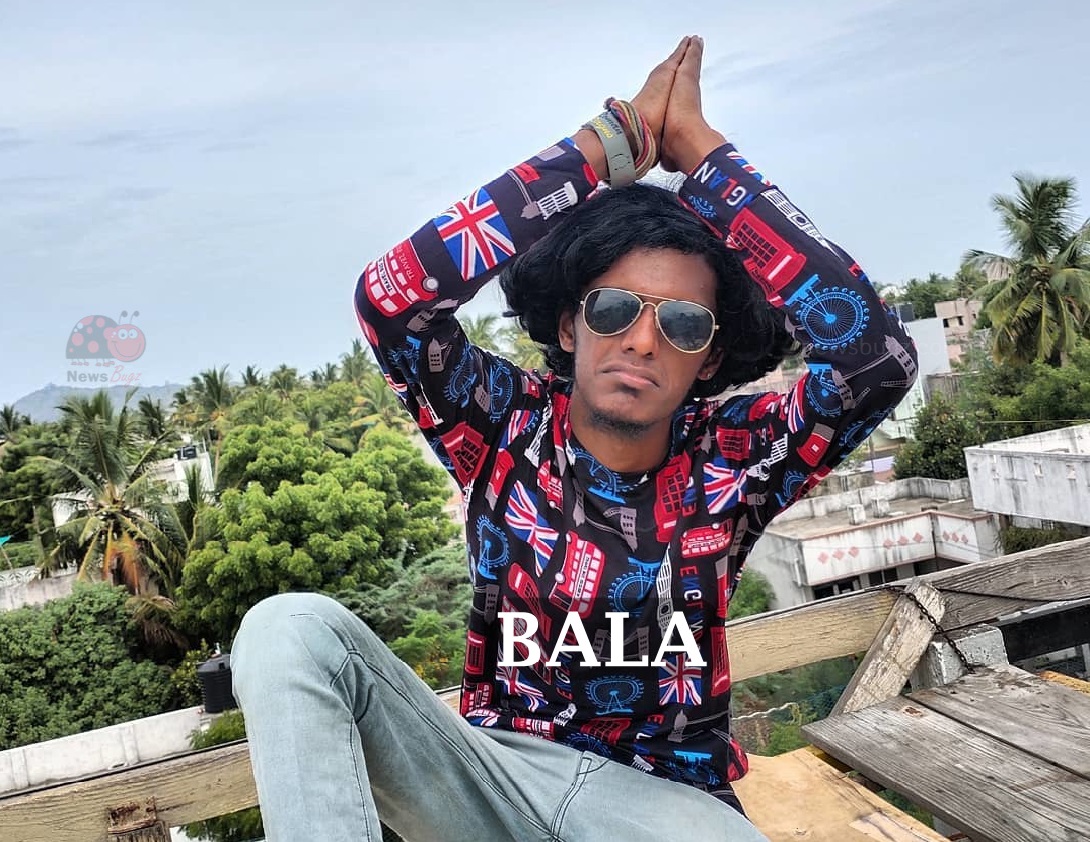 Bala is a stand-up comedian and actor. He is the title winner of Kalakka Povadhu Yaaru season 6 (KPY 2017). He received the award from Comedy Superstar Santhanam. He also acted in Tamil movies like Junga, Thumba, Cocktail, and more. He also featured in many Star Vijay TV shows like Super Singer, 90s Kids vs 2K Kids, and Adhu Idhu Edhu (Siricha Pochu). He came to the limelight after being a part of the famous cooking reality shows Cooku with Comali Season 1. Vijay TV Bala is also part of Cook with Comali season 2.

Check out the latest photos of Vetukili BJ Bala,