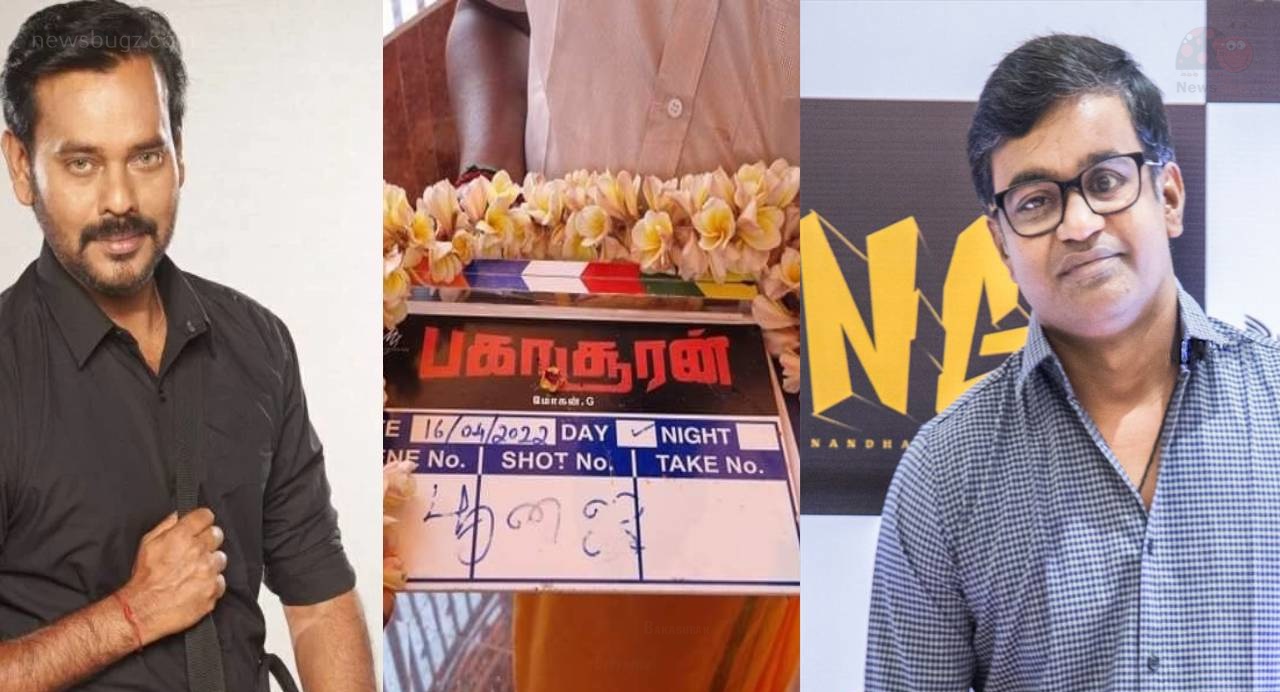 Bakasuran is a Tamil film directed by Mohan G Kshatriyan, who is well known for his films Draupathi and Rudra Thandavam. Selvaraghavan and N. Nataraja Subramani played significant parts in this film. Sam C. S. created the soundtrack for this picture. G.M. Kumar produced this film under the name GM Film Corporation. The movie is expected to release at the end of 2022.

Here are the cast members of the Bakasuran movie,

Take a look at the movie launch images of the upcoming Selvaraghavan’s Bakasuran movie,

Songs, BGM’s, and ringtones for this movie will soon be released.