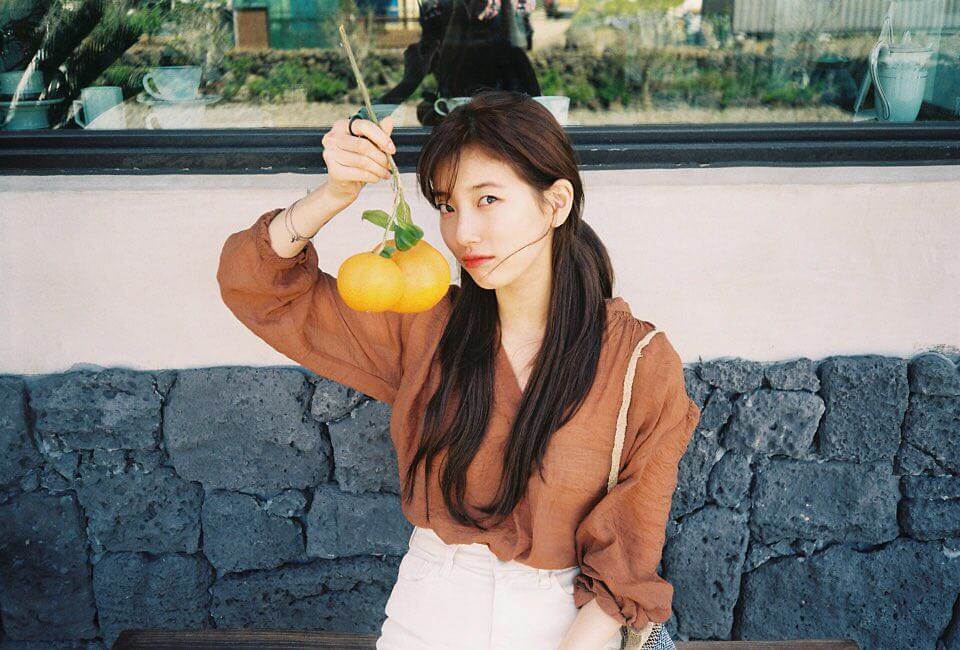 Bae Suzy is a South Korean singer and actress, who is also popularly known as mononym Suzy. She made her debut with the song “Bad Girl Good Girl,” in the year 2010 along with the girl group Miss A under JYP Entertainment. She is not only an actress and singer, but she has also worked as a model for various brands.

Bae Suzy was born on 10 October 1994 in Buk District, Gwangju, South Korea. Her family is now residing in Buk District, Gwangju, South Korea. Her father name is Bae Wan-young and her mother name is Jeong Hyun-sook. She has a sister and brother named Bae Su-bin and Bae Sang-moon. She completed her schooling in School of Performing Arts Seoul. Bae Suzy started her career as a model by appearing for the online shopping brands. In the year 2010, she joined as one of the members of group miss A. They started their first promotional activity in China where they have sung for the Samsung Electronics group in China. After that, the group has released a song titled “Love Again” for the Samsung Beat Festival.

Bae Suzy made her acting debut with the movie “Architecture 101,” directed by Lee Yong-ju in the year 2012. Then she has also appeared in various television series, television shows and also worked as a host for various TV Shows. In the year 20010, 2010, Suzy has become the permanent host for the MBC Show! Music Core along with Minho and Onew. Bae Suzy also hosted some of the award events like Seoul Music Awards, Golden Disc Awards, and Mnet 20’s Choice Awards. In the following years, she appeared for various events and songs like Pretend, Yes No Maybe, Before This Song Ends, Dream, You’re My Star and much more.

Bae Suzy as Other charted songs