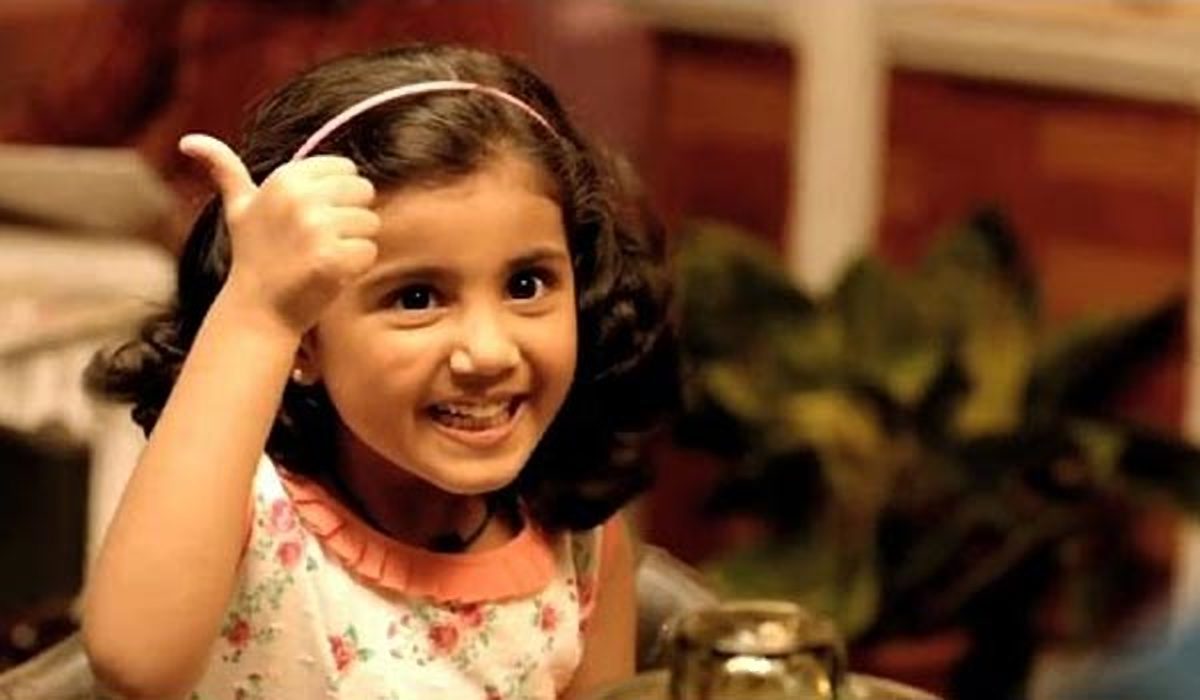 Nainika is an Indian child actress who has appeared in films and commercials. She is the daughter of popular actress Meena. She made her acting debut with the 2016 Tamil film ‘Theri’, portraying the role of a six-year-old daughter of Ilayathalapathy Vijay (Joseph Kuruvilla). The film became a critical and commercial success with Nainika’s performance and won rave reviews from film critics. She has also appeared in a blockbuster film Bhaskar Oru Rascal. Check out below for Baby Nainika (Meena Daughter) Wiki, Biography, Age, Movies, Images, and More. 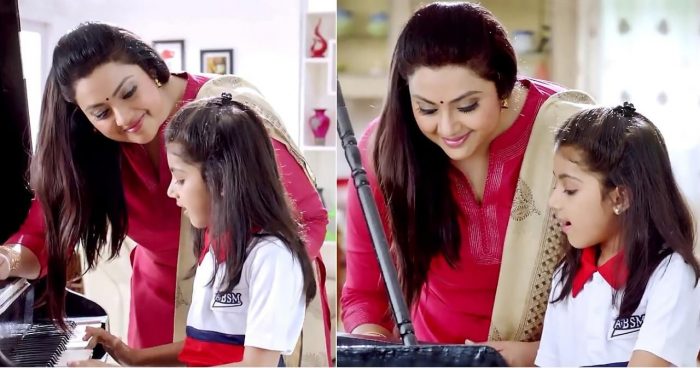 Nainika was born on 1 January 2011 in Chennai, Tamil Nadu, India. She is the daughter of Mr. Vidyasagar and Mrs. Meena. Her father is a software engineer, while mother is a popular actress in the South Indian films. She started her career in acting at the age of 5 with the 2016 Tamil film ‘Theri’. Much interestingly, her mother Meena debuted as a child artist while she was six years old. After her film got released, the cute little angel became the talk of the town. She will be featured in around 40 scenes in the film and also dubbed herself. 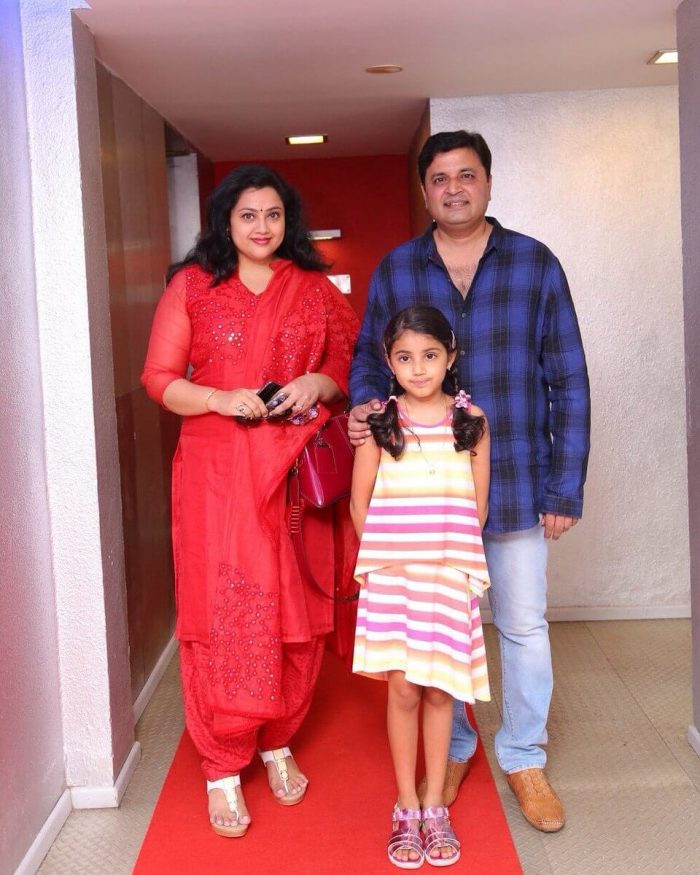 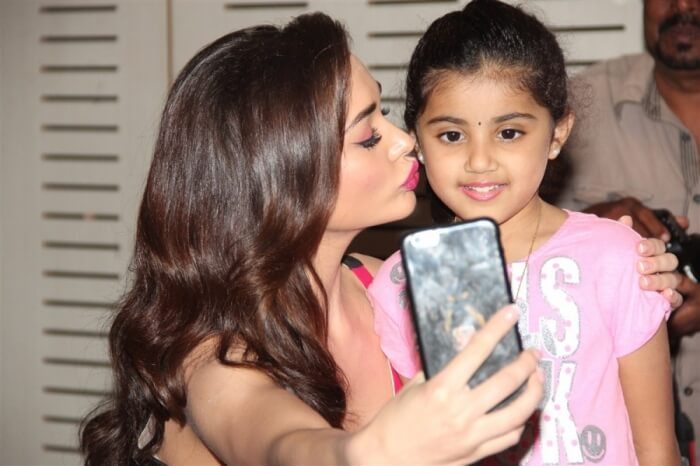 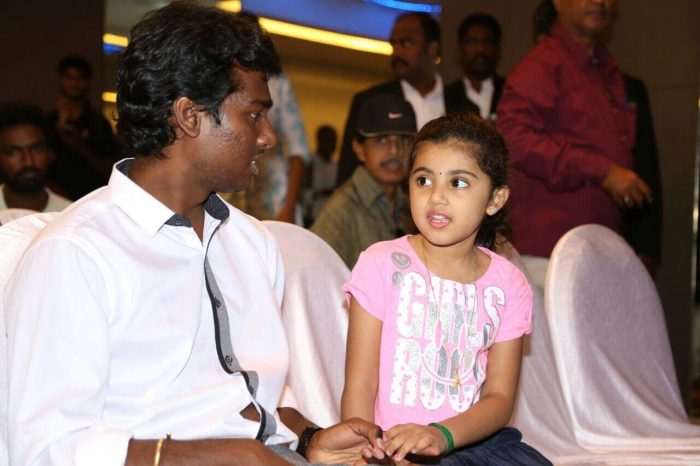 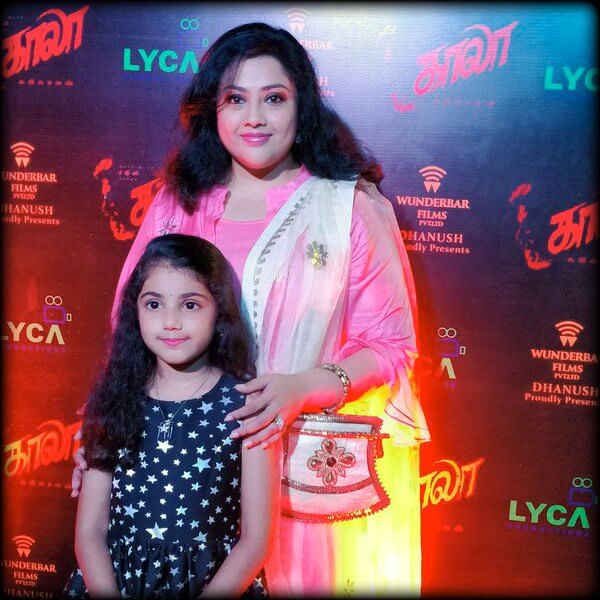 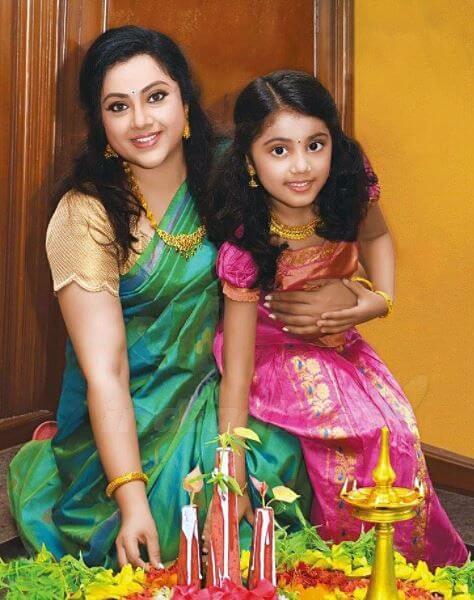 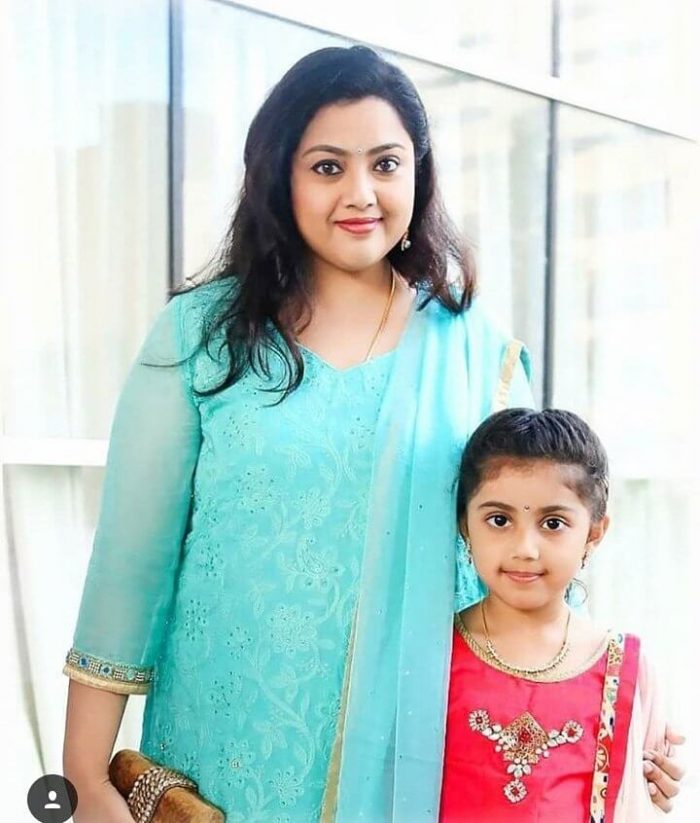 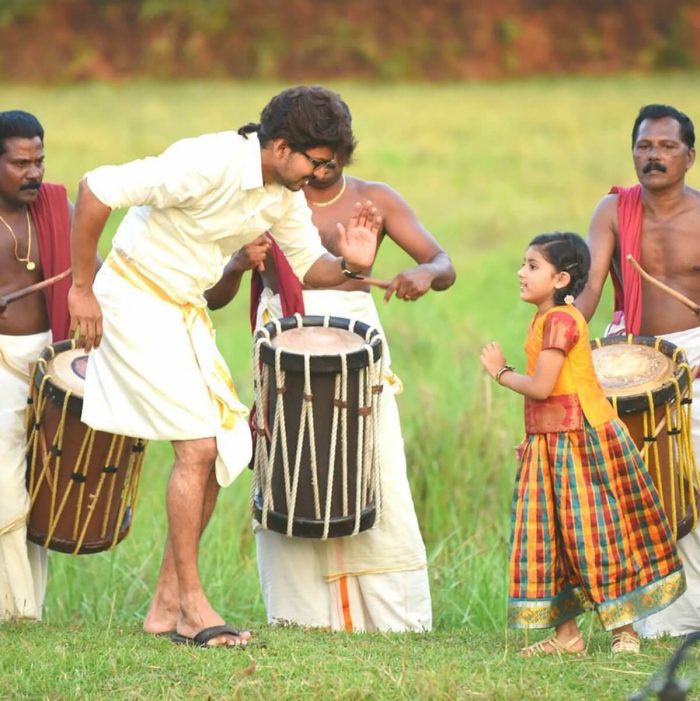 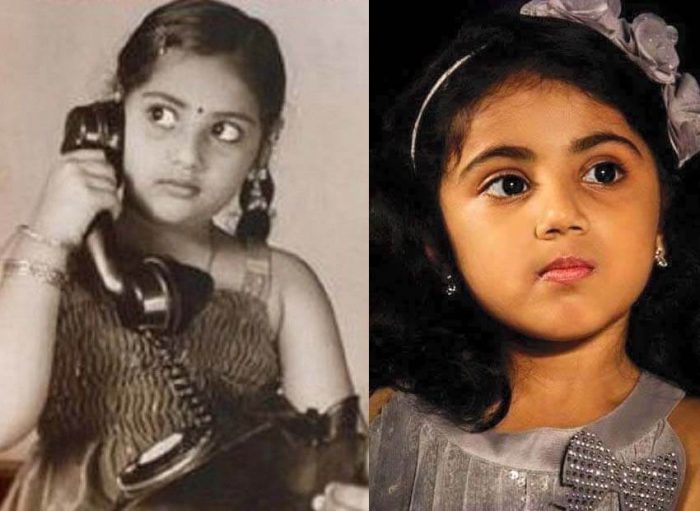 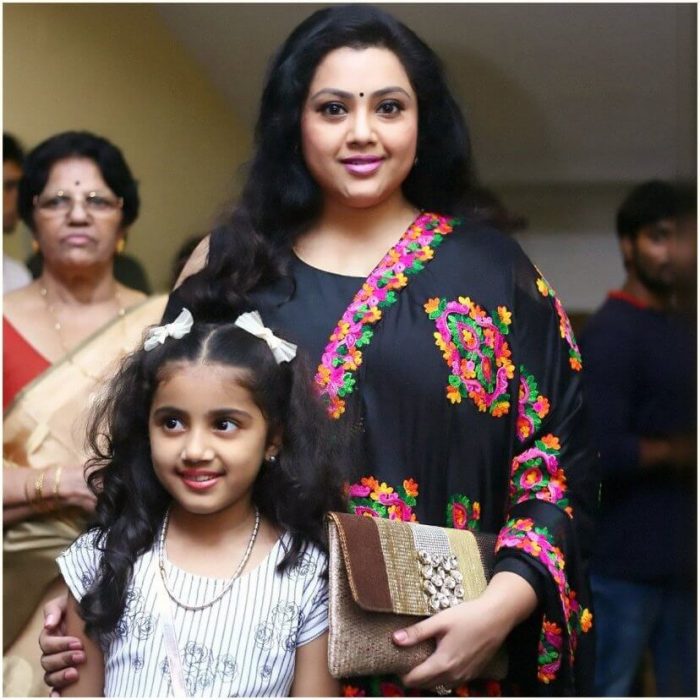 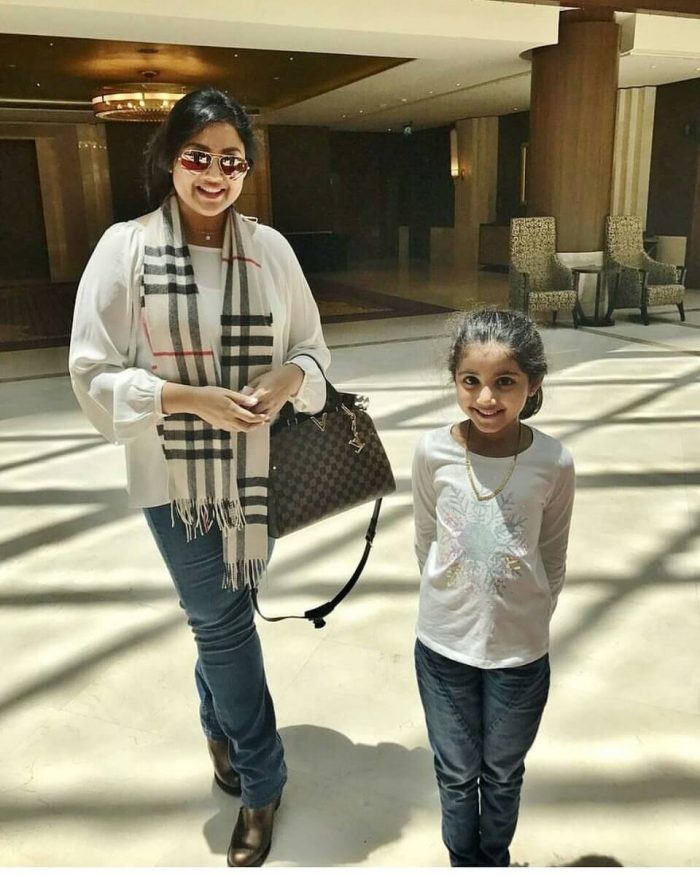 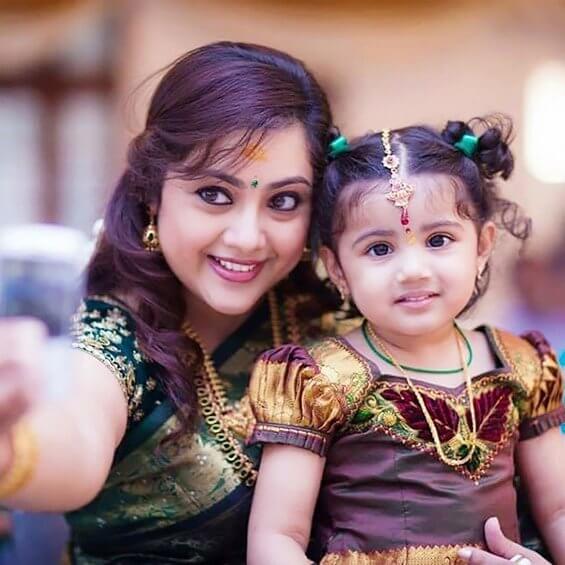 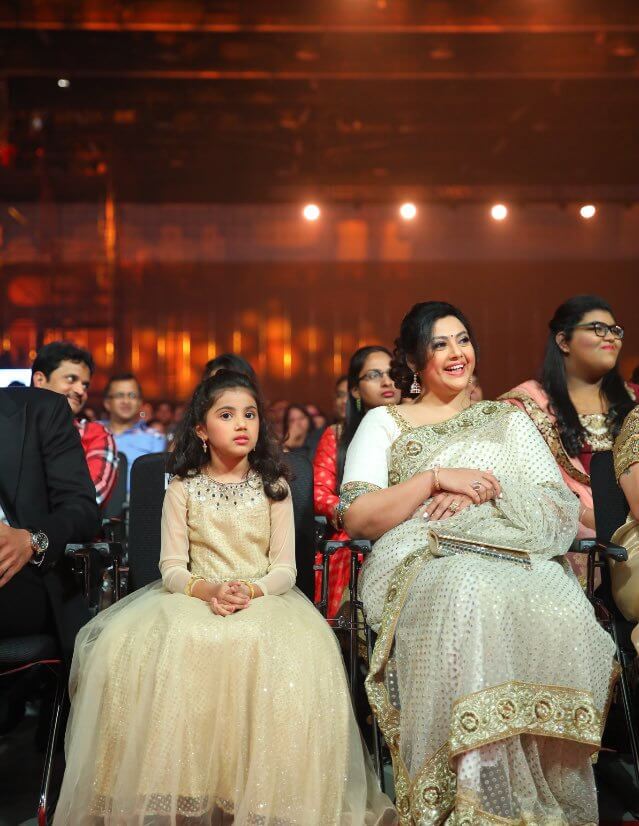 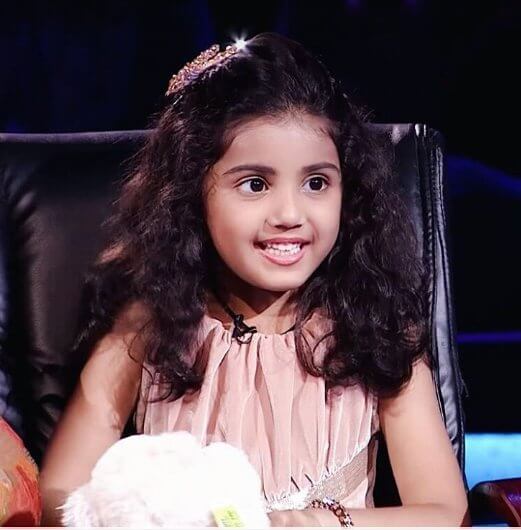