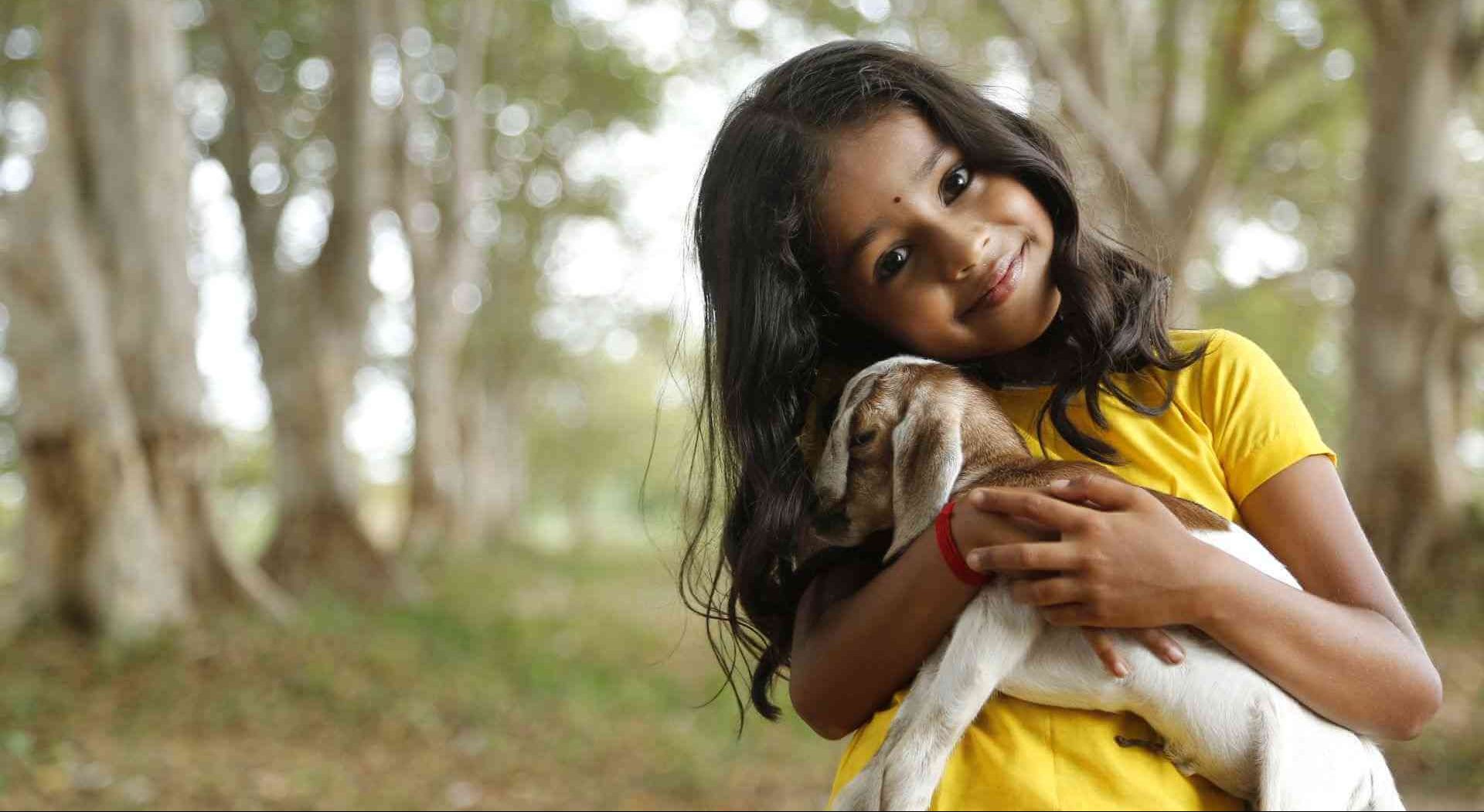 Krithika a child artiste,  is popularly known as Baby Krithika. She predominantly appears in the Tamil TV Serials. She made her debut in the Tamil TV Serial “Mouna Ragam” in Vijay TV, which was the remake of Kokilamma, which was telecasted on Maa TV. Though the Telugu nuances are predominantly visible in this serial, It presents a good genre for the Tamil audiences as well. Directed by Thai Selvam, Mouna Ragam is all about how the little girl finds her father and the sentiment which surrounds it. Yes, it is a pure family drama. Check out below for Baby Krithika Wiki, Biography, Age, Serials, Images and More.

Baby Krithika was born in Balaji Nagar, Adambakkam, Chennai. After a year she went to Bengaluru. Now she is pursuing her third standard in San Academy, Chennai. She is interested in acting and very comfortable in front of the camera. In 2015, She got an opportunity to act in the film called, Pirai Thediya Naatkal starring Ashok Selvan and Parvathi Nair. Due to the floods in December, it got canceled. She is acting in few advertisement commercials and a film called Kedi.