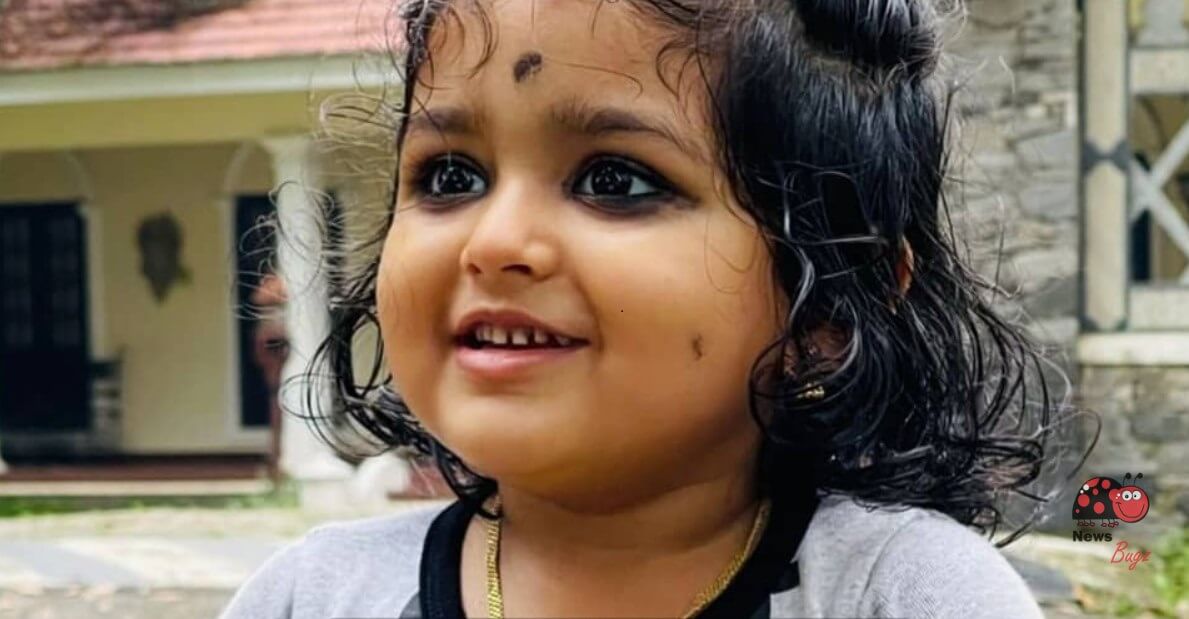 Baby Ameya is a popular Indian child artist. She played a sensible role in the blockbuster series Uppum Mulakum when she was just 4 months old. Ameya’s portrayal as a role of Parukutty has won many hearts in the entire Malayalam industry. Furthermore, she also made a special appearance in TV shows such as Star Magic, Comedy Utsavam, and Kaliveedu. She has two siblings, an elder sister, and a younger brother.

These are some of the cutest pictures of Baby Ameya. 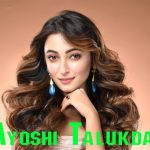 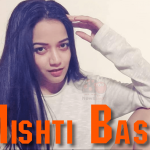