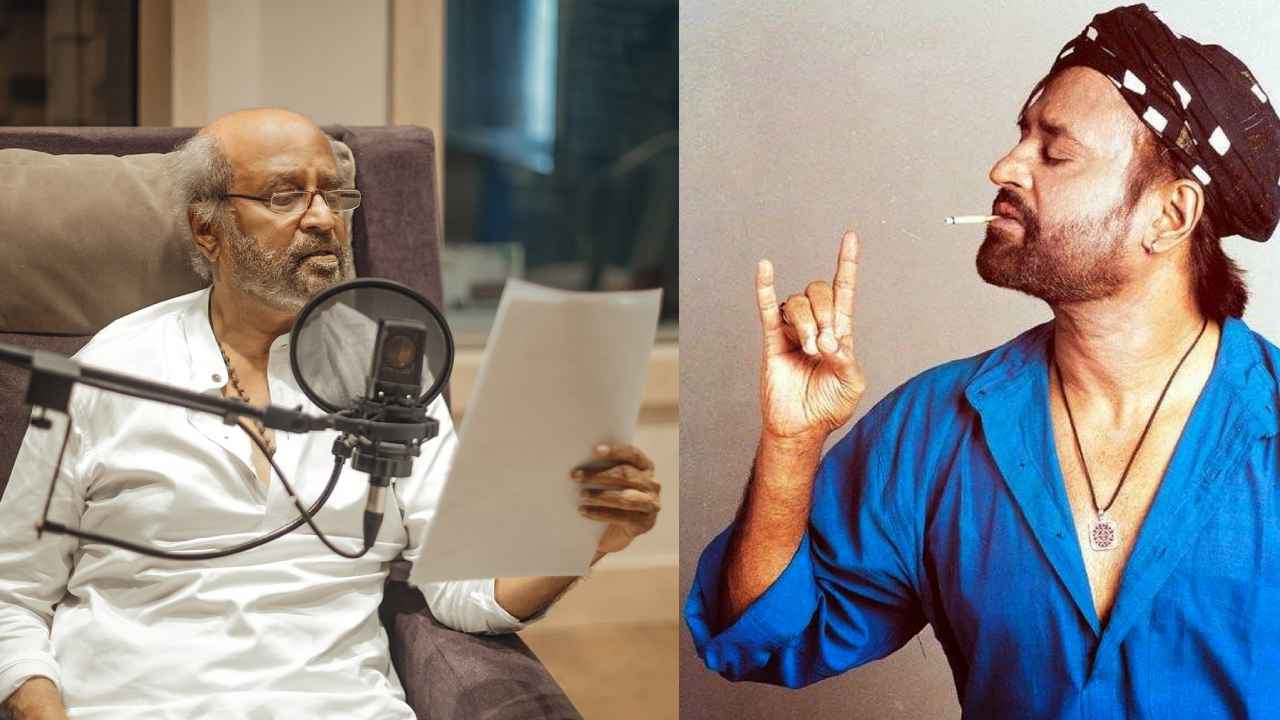 Superstar Rajinikanth’s Baba, re-releasing on his birthday, December 12. The film was originally made to theatres in 2002. After two decades, the movie was once again re-edited for this current trend and mixed with new scenes. Baba Re-Release has been digitally enhanced to a modern viewing experience and Music Director AR Rahman mixed some scintillating scores.

The lead actor Rajinikanth himself produced this edited version. Along with Thalaivar, the movie also stars Manisha Koirala, Goundamani, Vijayakumar, Amrish Puri, and Ashish Vidyarthi. There is also some buzz going around that Mantras in the plot were reduced.

After theatrical release, Baba edited version of the film will be available online. It is touted that Disney plus Hotstar bags the streaming rights for Baba re-release. Stay tuned with NEWSBUGZ.COM to know where to watch Baba Re-release online.

The edited version of Baba movie trailer (2022) will be updated soon.