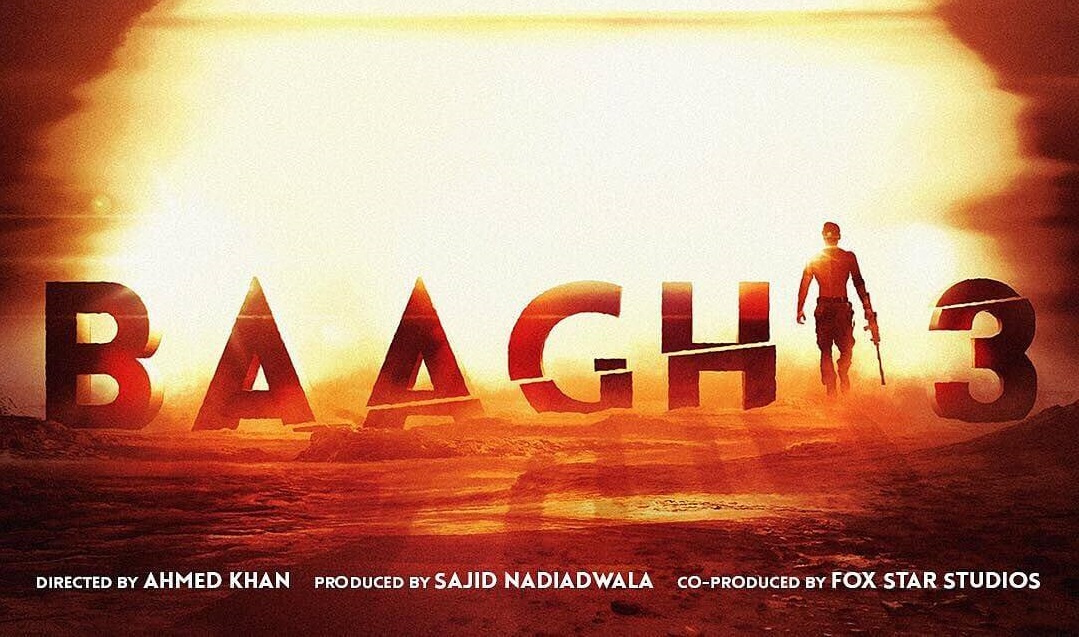 Baaghi 3 is an upcoming Hindi movie written and directed by Ahmed Khan. Produced by Sajid Nadiadwala under Nadiadwala Grandson Entertainment and Fox Star Studios banner, the action thriller drama features Tiger Shroff, Shraddha Kapoor and Riteish Deshmukh in the lead roles. It is an official remake of Tamil film Vettai directed by Lingusamy. The makers released the trailer on 06 February 2020. The rebel is back & this time he’s up against a nation to fight his greatest battle! Here’s the explosive Baaghi 3 Trailer.