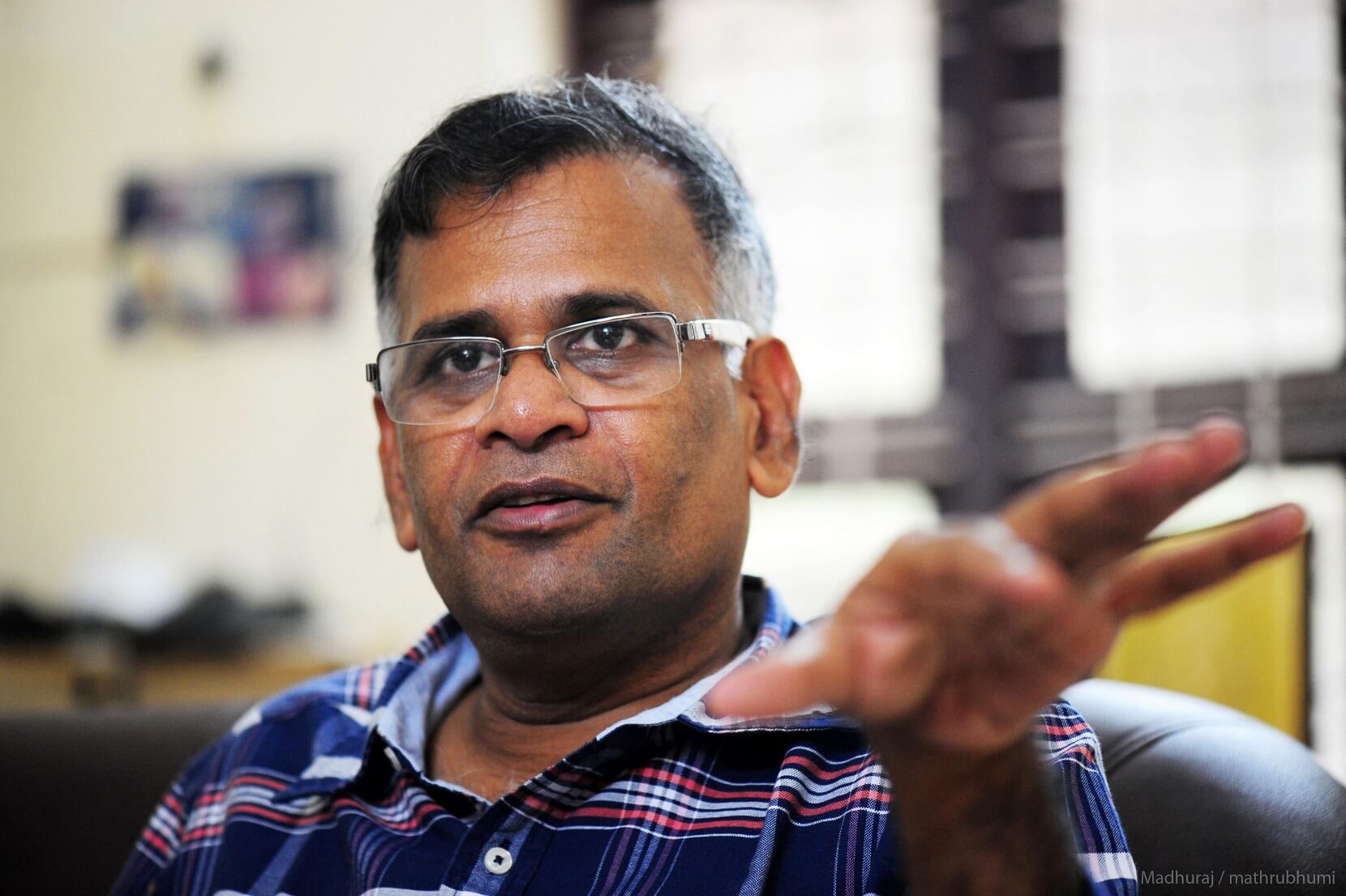 B. Jeyamohan also pronounced as Jayamohan is a renowned writer of Tamil and Malayalam languages. He is also known as a literary critic from Nagercoil in Kanyakumari District, the south Indian state of Tamil Nadu. Vishnupuram is his well known and critically acclaimed work. His other famous novels include Rubber, Pin Thodarum Nizhalin Kural, Kanyakumari, Kaadu, Pani Manithan, Eazhaam Ulagam and Kotravai. He is deeply influenced by the works of great humanitarian thinkers Leo Tolstoy and Mohandas Karamchand Gandhi. In 2014 Jayamohan started his most ambitious work Venmurasu, a modern narration of the epic Mahabharata. Check out below for B. Jeyamohan (Writer) Wiki, Biography, Age, Family, Books, Novels, Movies, Images, and More.

B. Jayamohan was born on 22 April 1962 in Nagercoil, Tamil Nadu, India. He was born to S.Baguleyan Pillai and B.Visalakshi Amma in the village Arumanai, Nagercoil. He was inspired by his mother for his literary works and considers her as goddess Saraswathi. He has 2 siblings, an elder brother, and a younger sister. Due to his father transfers, they lived in different parts of Tamil Nadu and south Kerala. He completed his commerce studies at Pioneer Kumarasamy College in Nagercoil, he became a victim of depression following his dearest friend death. After a series of incidents, he took up a temporary job at the Telephones department in Kasargode. His correspondence with senior Tamil writer Sundara Ramasami started during this period and he maintained the relationship till his death.

In 1987, the journal Kollippaavai published his poem Kaidhi. The same year, Nadhi was published in Kanaiyazhi. Bodhi and Padugai were his next published ones. Padugai was praised by critics. Jeyamohan wrote his first full-fledged novel Rubber in 1988 which revealed the ecological and sociological impact of rubber cultivation in Kerala and Tamil Nadu. The novel was awarded Akilan Memorial prize. In the year 1991, Jeyamohan married Arunmozhi Nangai, and the couple has two children. Jeyamohan has worked in Department of Telecommunications at different places of Tamil Nadu.