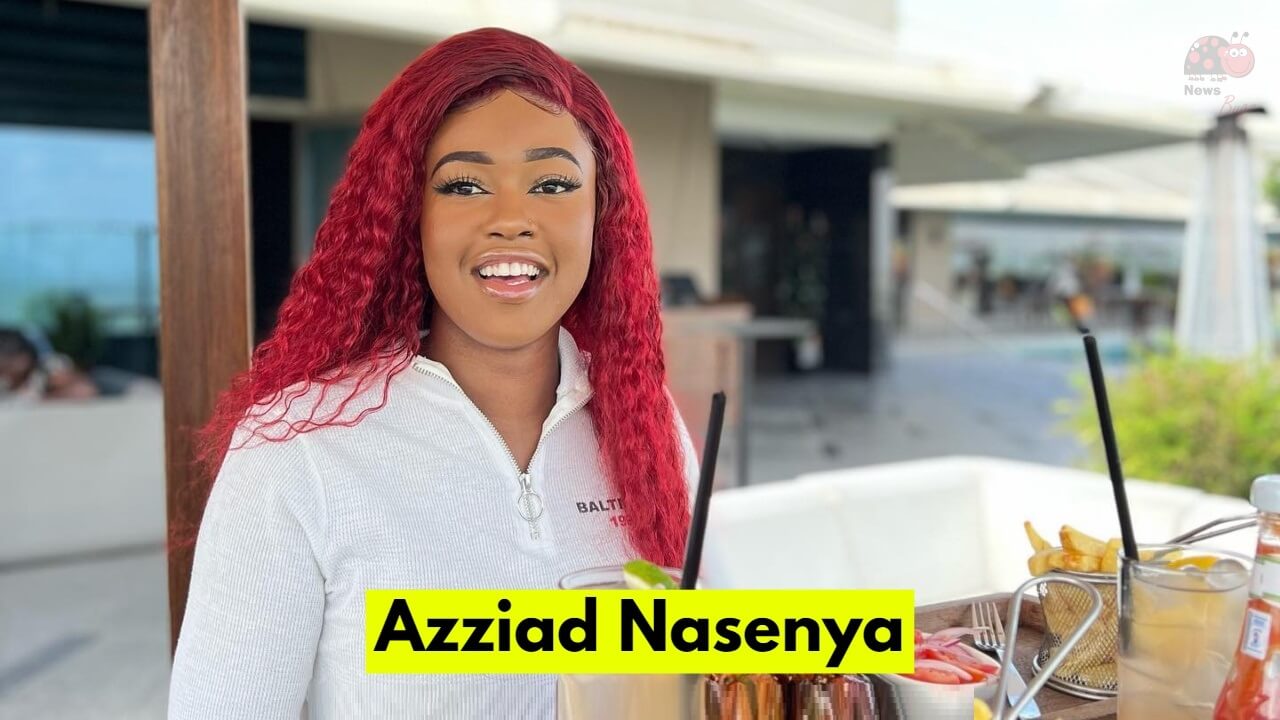 Azziad Nasenya is a Kenyan actress, content creator, media host, and social media celebrity. Azziad became famous for her TikTok videos and she claimed the title of Kenya’s TikTok Queen. She began her acting career during her school days by competing in the National Level Drama Festival. Azziad did her digital debut in the Parenting short film.

Moreover, she became popular after hosting the Nyumbani concert, a TV show that commemorates COVID-19 heroes. Azziad made it to the headlines when her morphed private video got leaked. On reacting to this, Azziad confirmed that the woman in the video was not her and she also thanked her fans for defending her.

Take a look at the latest photos of Azziad Nasenya,