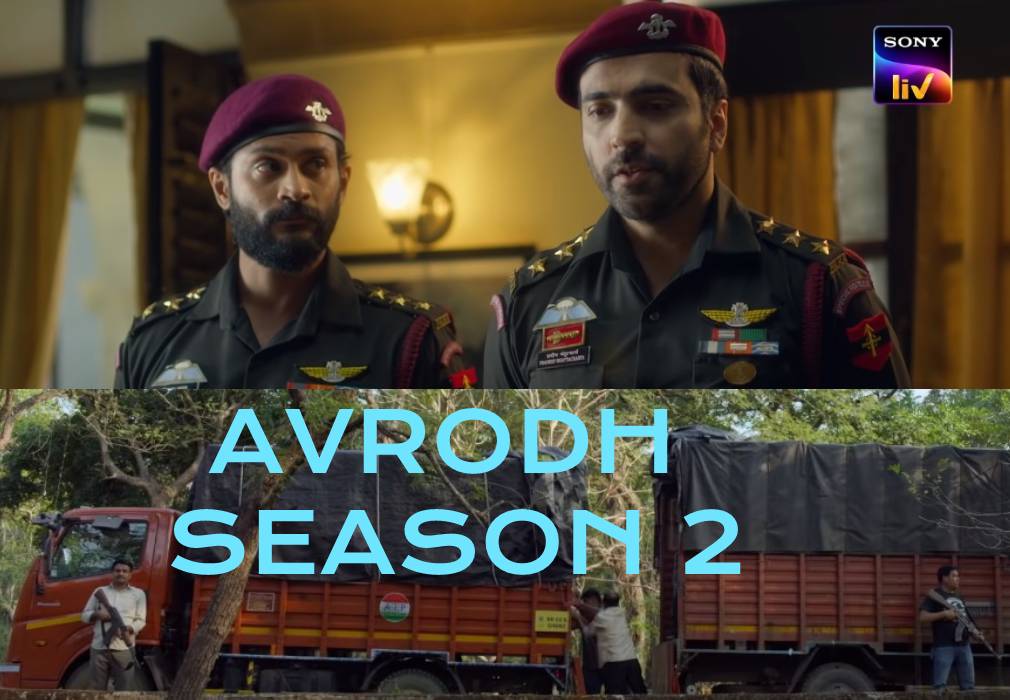 The tale of the Avrodh season 2 web series narrates the Indian economy collapse after the counterfeit currency and black money infused by Pakistan that leads to a Demonetization move by Prime Minister of India. Sony LIV provides unique content to the audience. Some of the blockbuster hit series like Pet Puraan, Gullak 3, Maharani, and Rocket Boys is available on their platform. Users can stream and download Avrodh season 2 episodes only on Sony LIV.

Here are the complete cast members of Avrodh Season 2,

Check out the complete details of the Avrodh S2 web series 2022,