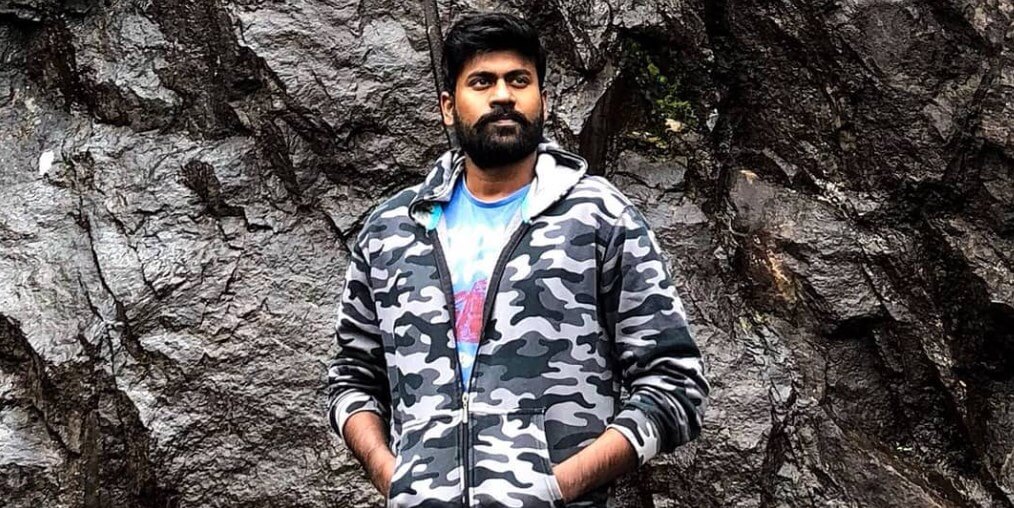 Avinash Raghudevan is an Indian actor works mostly in Kollwood industry. He made his acting debut in the Tamil film Arima Nambi (2014) in which Vikram Prabhu and Priya Anand plays the lead. In April 2020, Avinash appeared in the Tamil movie Sethum Aayiram Pon which released on Netflix. He also got an opportunity to act in a short film called Kovalan Kannagi which was officially released on the YouTube channel Behindwoods TV.