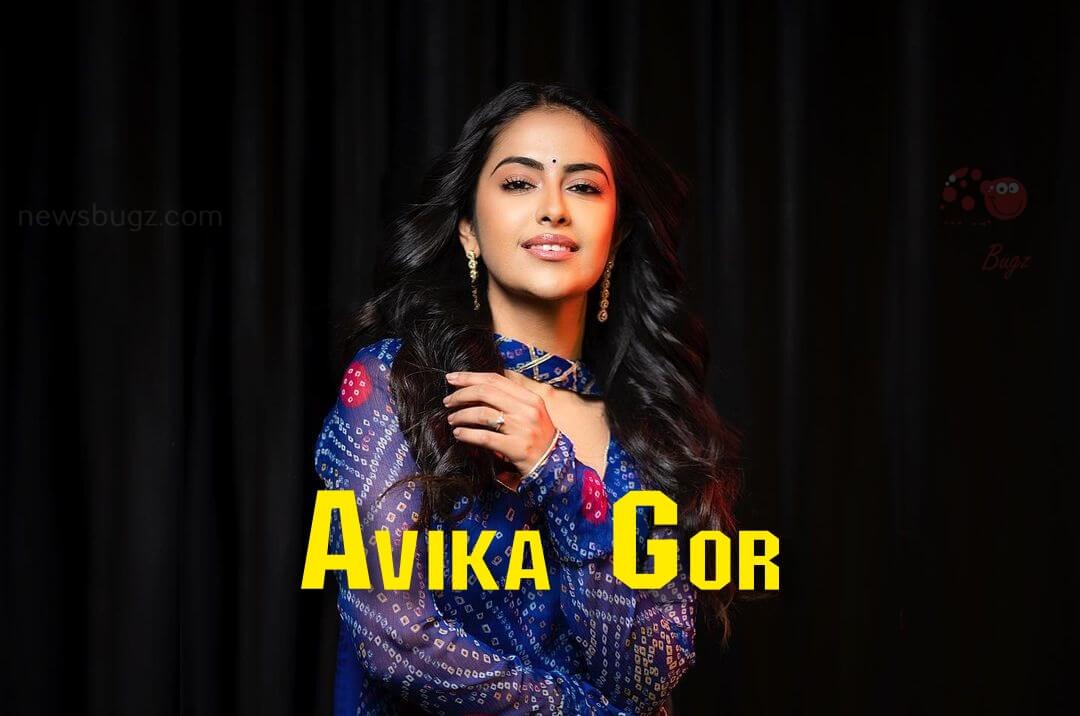 Avika Gor is an Indian film and television actress, who predominantly works in Bollywood film industry. She made her debut tv serial Balika Vadhu in this she featured in the role as Anandi Khajaan Singh/Anandi Jagdish Singh as Child Artist from 2008 to 10. Then she made her debut movie Morning Walk as Garigi which is a Hindi movie. She is the contestant in Fear Factor: Khatron Ke Khiladi 9 which get telecasted on Colors TV. Avika played a prominent role in the Thank You movie which received a great response from the audience.

She got a breakthrough from the TV show Balika Vadhu in this she featured as a young Anandi from the year 2008-10. Then she also featured in a Parallel lead role as  Roli Jamnalal Dwivedi / Roli Siddhant Bharadwaj in the TV show Sasural Simar Ka from 2011-16. Her last lead role appearance as Anushka Sangwan / Anushka Yuvraj Choudhary / Juhi Sethi (Fake) in the series Laado – Veerpur Ki Mardani from 2017-2018. Then she made her debut Telugu movie titled Uyyala Jampala in the year 2013 and she made her debut Kannada movie Care of Footpath 2 which is directed by Kishan Shrikanth. Moreover, she is also modelled for the kid’s fashion brand Gini & Jony.

Take a look at the latest photos of Avika Gor,