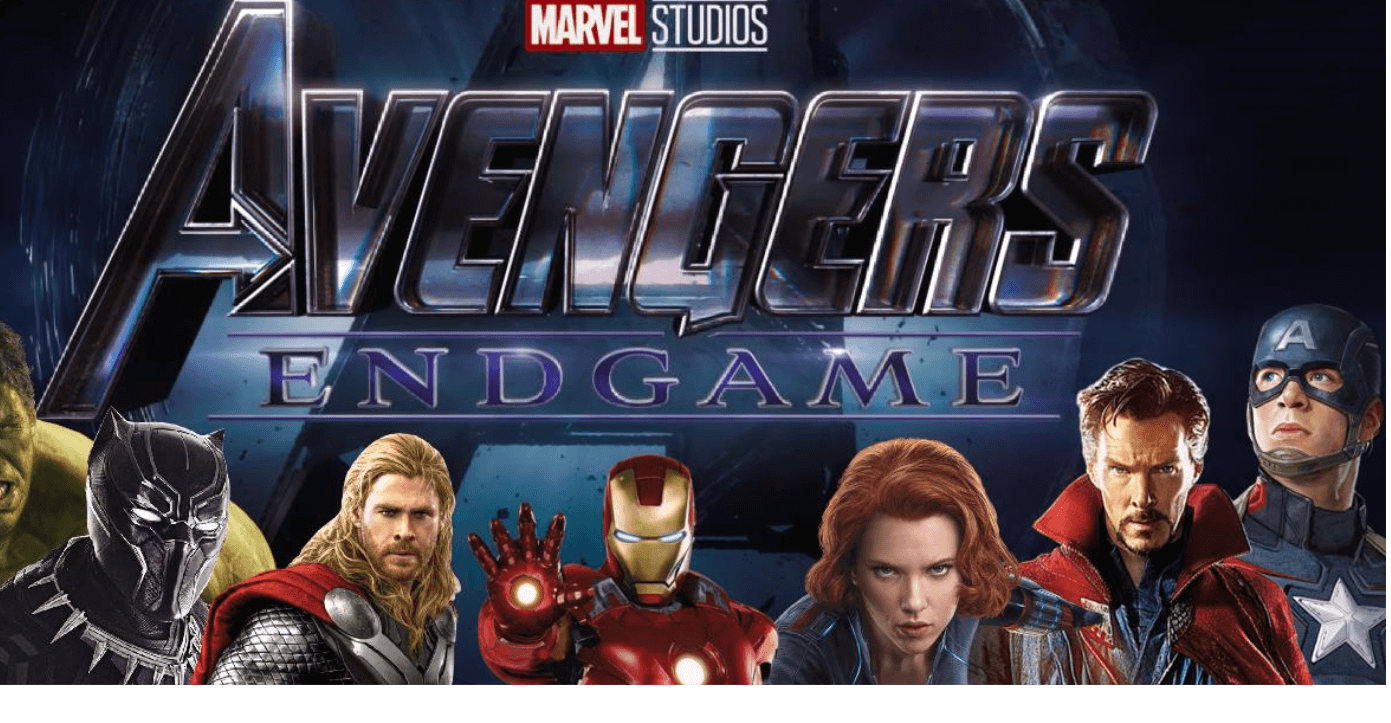 Avengers: Endgame is an upcoming American superhero film directed by Anthony Russo and Joe Russo. Produced by Marvel Studios, the film stars Robert Downey Jr., Chris Hemsworth, Mark Ruffalo, Chris Evans in the lead roles. The film is based on the Marvel Comics superhero team the Avengers and set to be the direct sequel to 2018’s Avengers: Infinity War, a sequel to 2012’s Marvel’s The Avengers and 2015’s Avengers: Age of Ultron, and the 22nd film in the Marvel Cinematic Universe (MCU). In this latest film, the surviving members of the Avengers work to cure the damage caused by Thanos in the last season Infinity War. Music director Alan Silvestri has composed the songs and background music for the film.