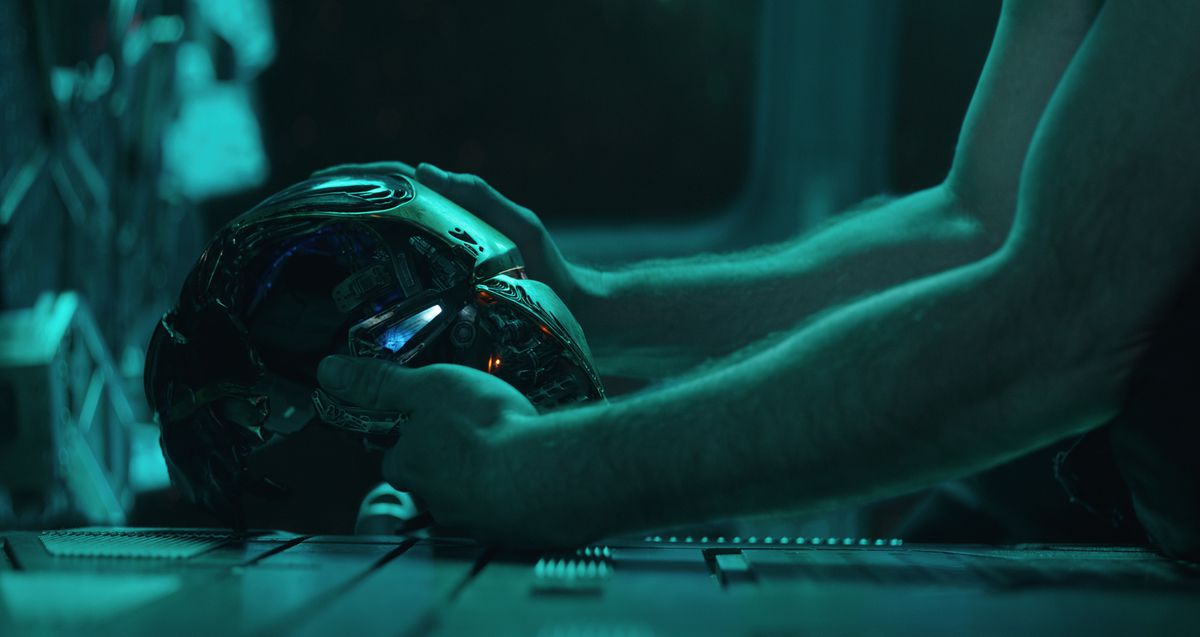 Marvel Cinematic Universe’s 22nd installment has finally hit the screens on April 25, 2019. It seems Avengers: Endgame have breaks all the movie records. As of now, Avengers: Endgame have collected $169 million dollars at the international box office. Marvel has also created a new record for IMAX by collecting a jaw-dropping $107.2 million from 608 screens in China. In India, the film has released in many languages including Hindi, English, Tamil and Telugu. It should be noted that Avengers: Infinity War grossed $2,048,359,754 worldwide.

As we all know that, the previous sequel Avengers: Infinity War is the highest grossing Hollywood movie in India till date, with a box office collection of about ₹300 crore. For the Endgame, over 1 million tickets have already been sold in advance booking and Day 1 collection of Avengers: Endgame is going to create a historical record in India too. Going through critic and audience review, Avengers Endgame holds an impressive rating of 96 per cent.

The tricky promotion helped the movie further in pulling the audience to theatres. Even the pirated version of movie has been leaked by the torrent site Tamilrockers, fans have’nt spoiled the game. They want to get the real experience by watching Avengers Endgame in theatres. Directed by Russo brothers, Avengers: Endgame stars Robert Downey Jr., Chris Evans, Scarlett Johansson, Mark Ruffalo, Chris Hemsworth, and Brie Larson in lead roles.