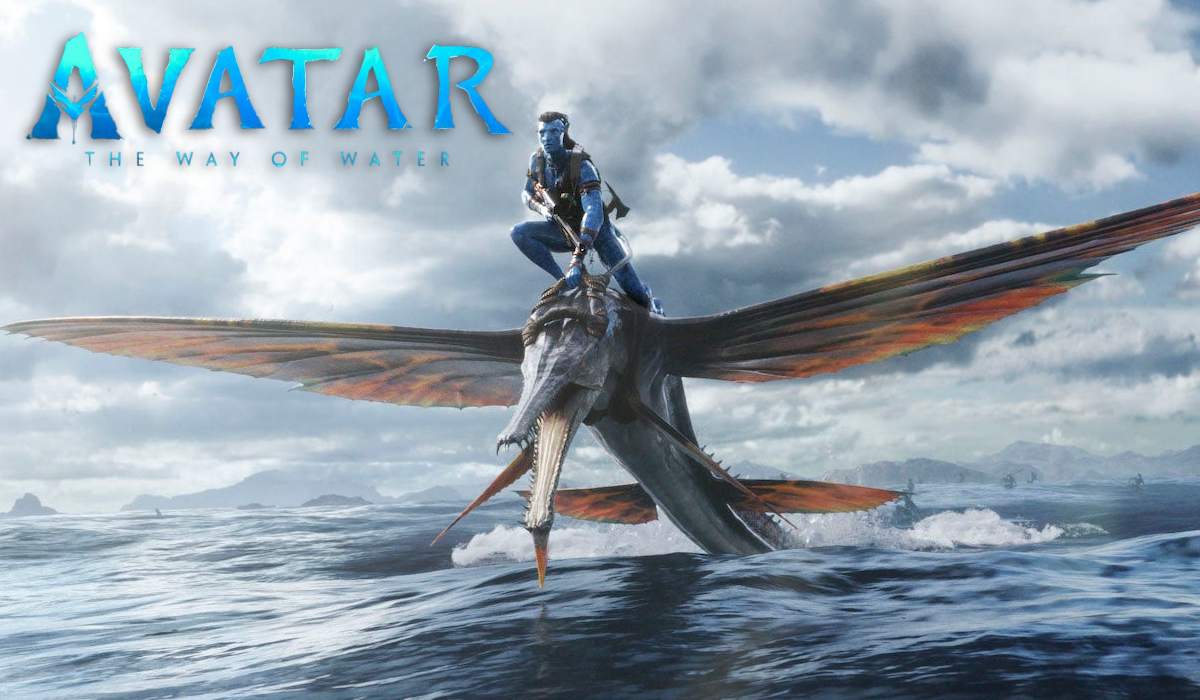 According to reports, Avatar The Way of Water movie digital rights is bagged by multiple streaming platforms. After a few months of theatre release, the film is set to premiere online. Stay tuned with NEWSBUGZ.COM to know where to watch Avatar 2 movie online.

Watch the epic teaser and trailer of latest Avatar The Way of Water movie,