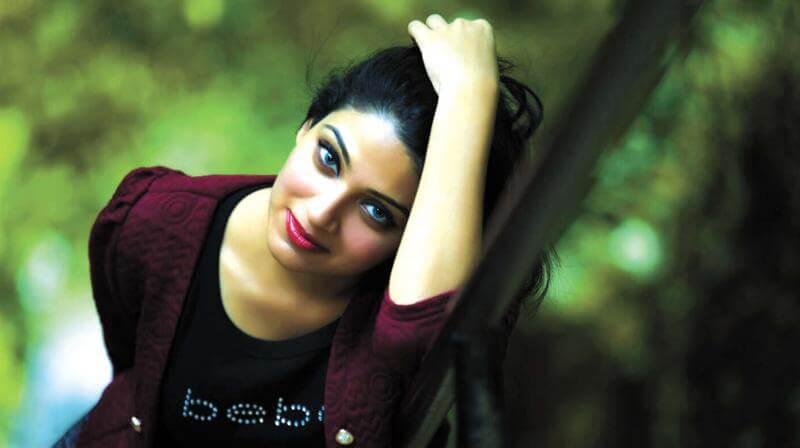 Avanthika Mohan is an Indian actress as well as she is a model, who appeared in Malayalam film industry. She made her debut movie Yakshi – Faithfully Yours in this movie she appeared in a role Nagayakshi in the year 2012. Then she made her debut television serial Athmasakhi in this serial she appeared as Dr.Nanditha and the show is telecasted in Mazhavil Manorama. Check out below for Avanthika Mohan Wiki, Biography, Age, Movies, Family, Images and more. 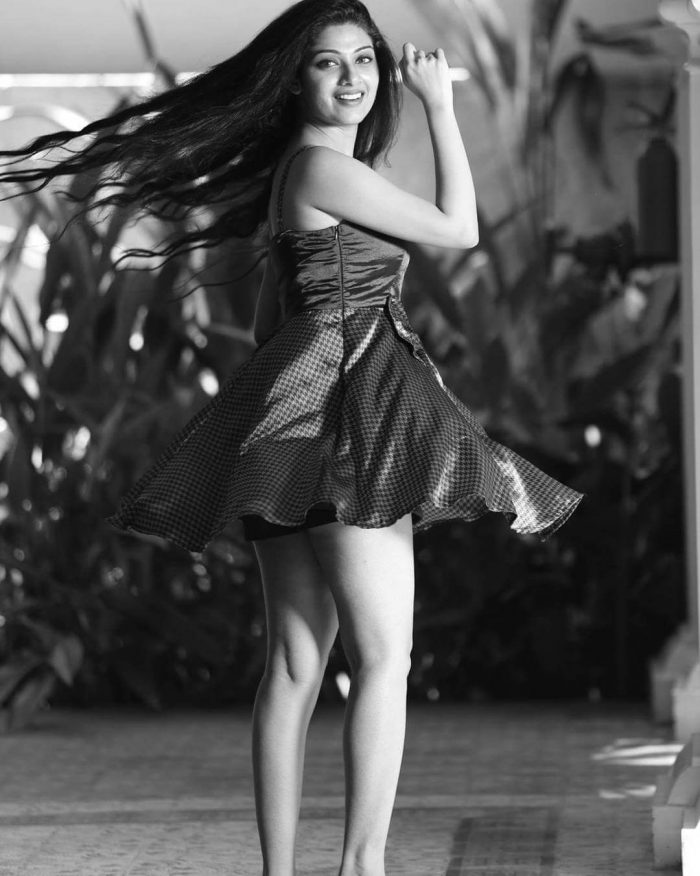 Avanthika Mohan was born on 17 June 1990 in Calicut, Kerala, India. Avanthika Mohan family and education details will be updated soon. Once after her graduation, she gets back to Kerala to pursue her modelling career, with that, she had won the Miss Malabar 2011 title and she also grabs the subtitle Miss Perfect 2010. Moreover, she is the dancer and trained for it, once after she received her beauty pageant she received offers for more acting, with that, she received the three consequent best actress award in 2017. She started her acting career in the year 2012, from the movies Yakshi – Faithfully Yours which is directed by Abhiram Suresh Unnithan and it is an experimental film. Then she appeared in a titular character as a “snake ghost” named Nagayakshi. Then she appeared in the movie Crocodile Love Story in a lead role. Then she made her debut Tamil movie which is a horror film Aalamaram in the year 2014. Then she appeared in various television serials as well. 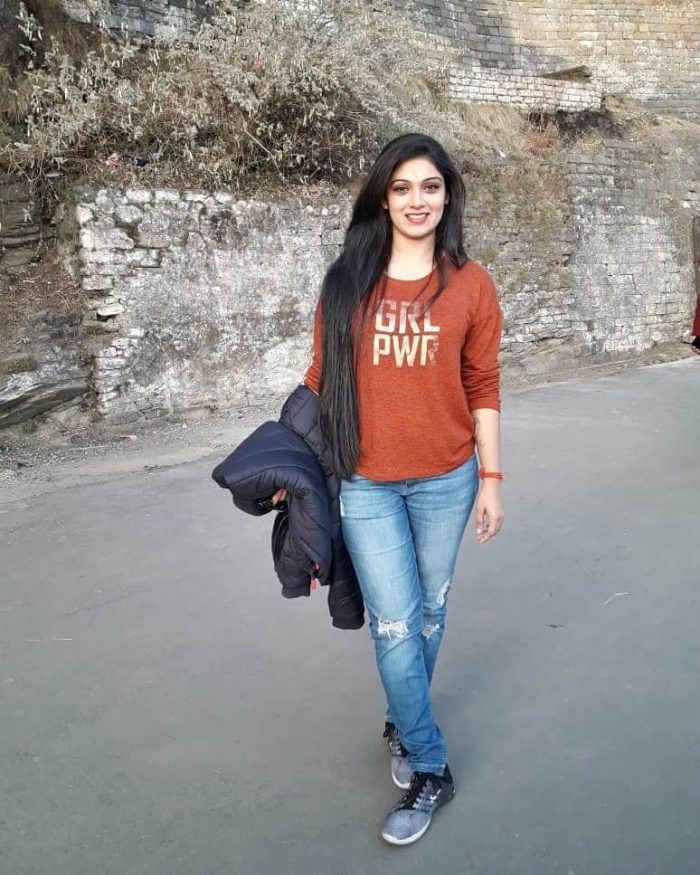 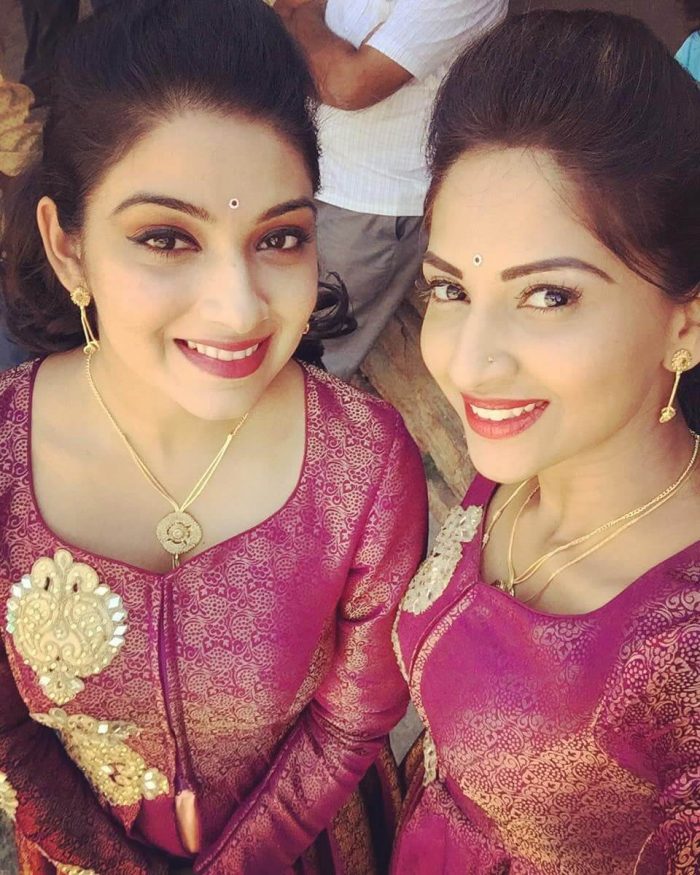 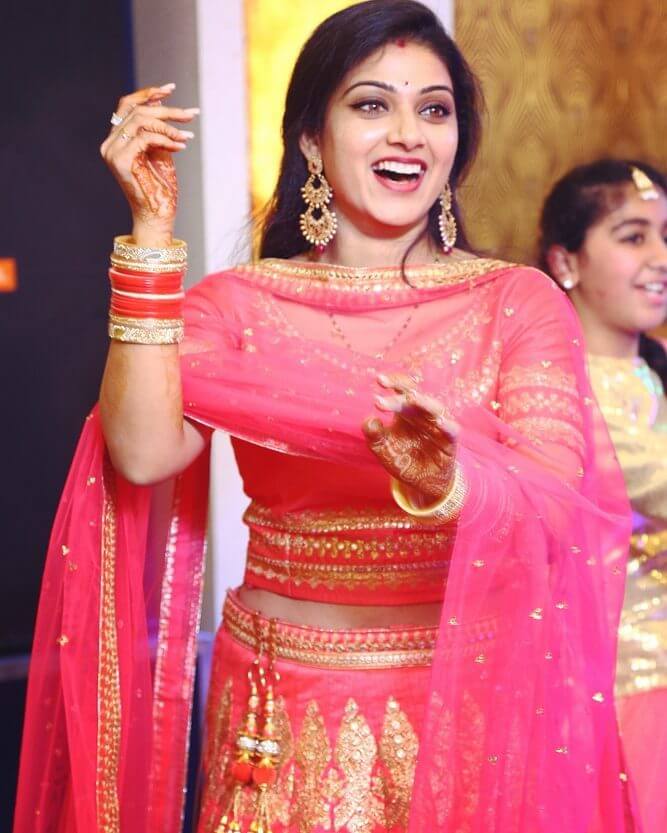 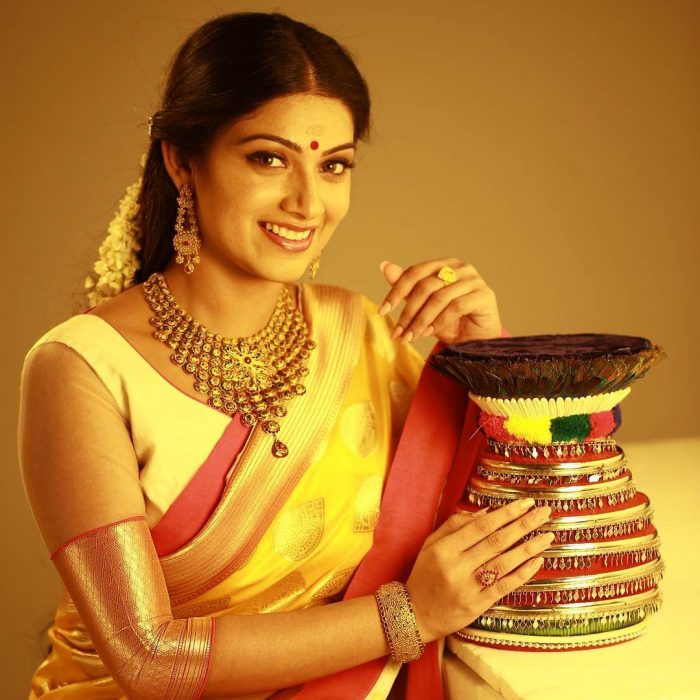 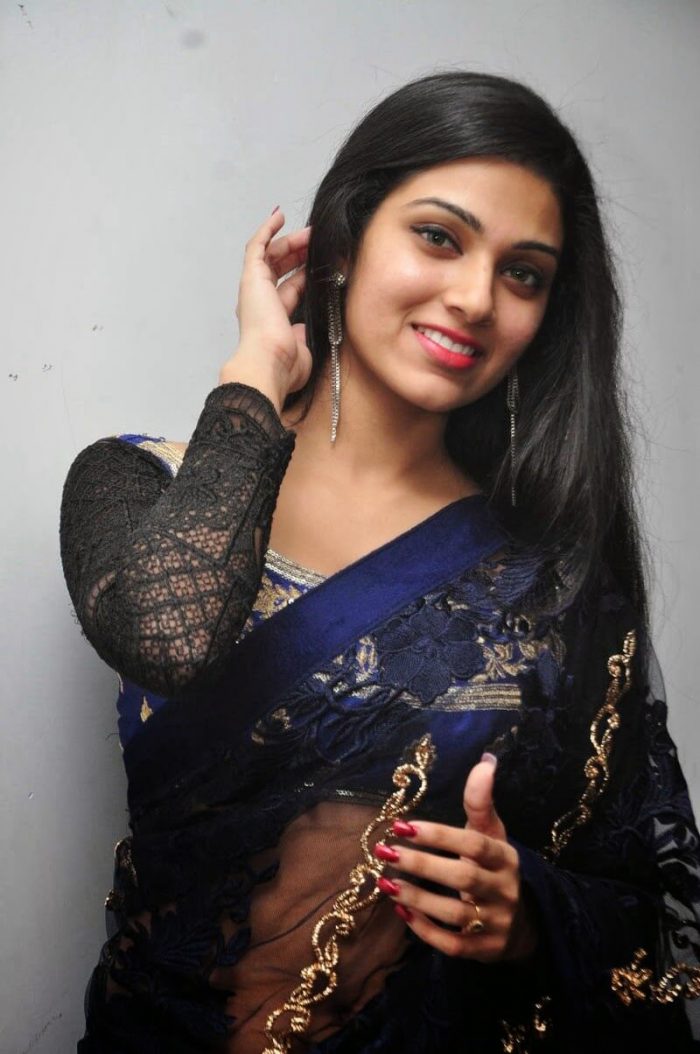 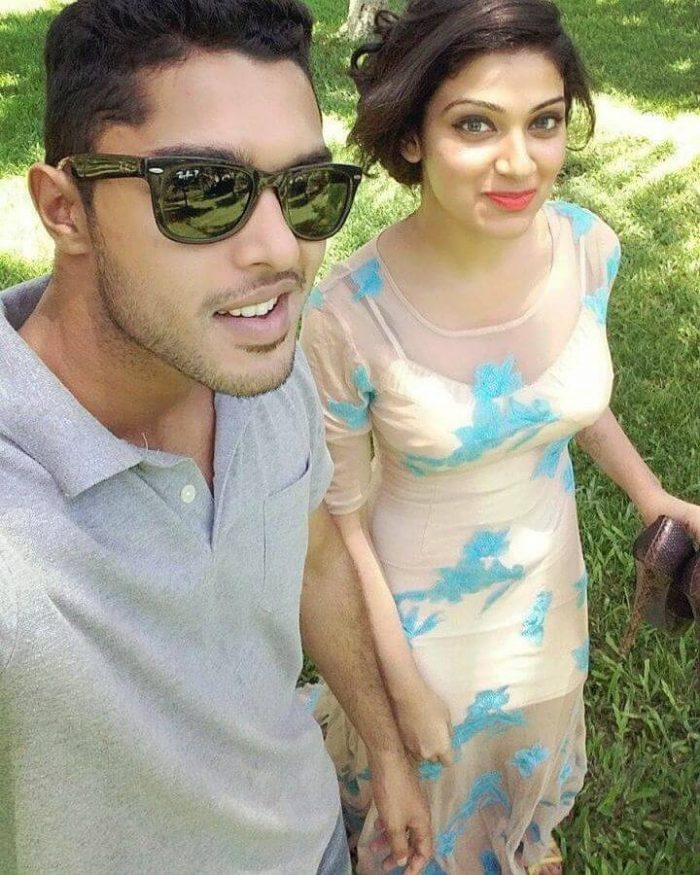 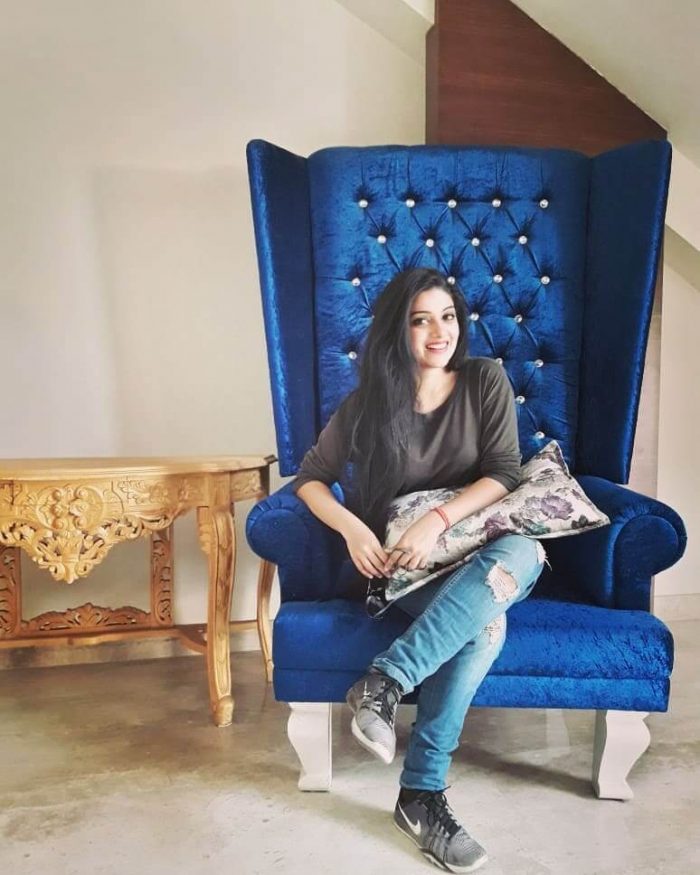 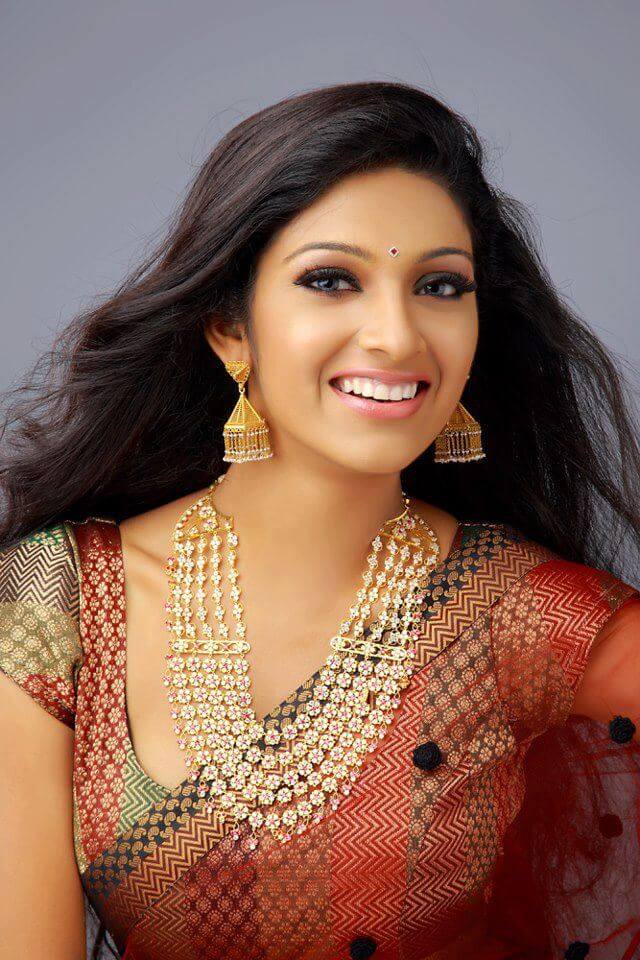 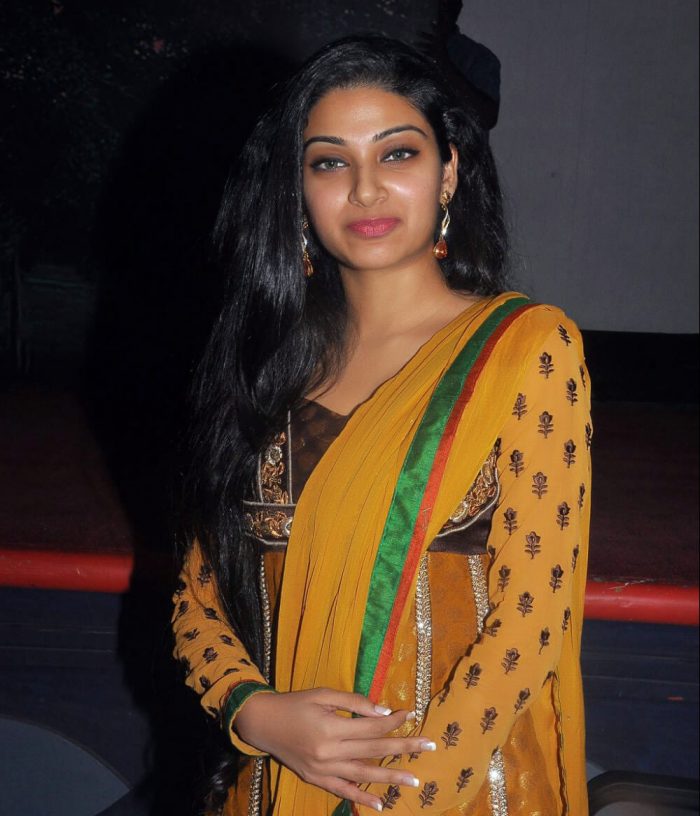