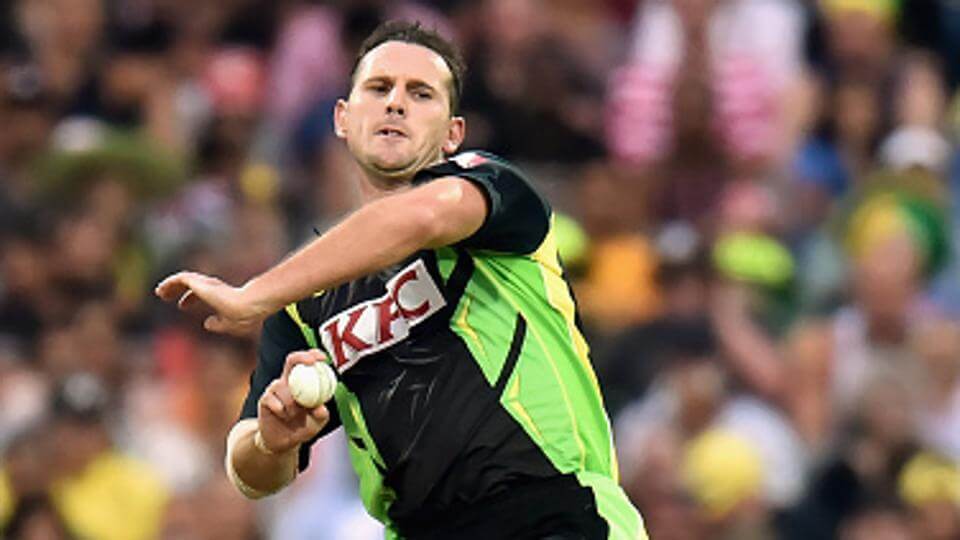 Shaun Tait, the Australia fast bowler, on Monday has officially announced his retirement from all forms of cricket. The 34-year old pacer represented Australia in all three forms of the game, playing 35 ODIs, 21 T20Is and three Tests. Shaun Tait, who has reportedly bowled the second fastest delivery in the cricket history, was the key to Australia cricket team’s victory in the 2007 ODI World Cup held in the West Indies.

He was referred as the tournament’s joint-second highest wicket-taker, alongside Sri Lanka’s Muttiah Muralitharan on 23 wickets, behind Glenn McGrath. Tait has created the record of bowling second-fastest delivery in international cricket, against England in 2010, and which was just 0.2 kmph slower than the Pakistan’s former quick Shoaib Akhtar. But, he was regularly marred by injuries, and that has kept him away from the squad for most of the time.

Shaun Tait’s final international appearance for the national team came in last 2016 against India in a T20 international at the Sydney Cricket Ground. Most recently, the Adelaide-born cricketer represented Hobart Hurricanes in the 2016 edition of the Big Bash League. 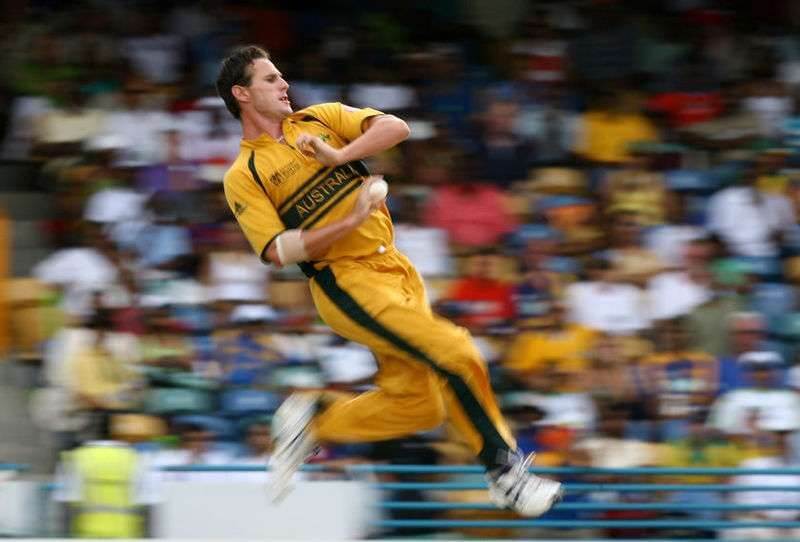 Shaun Tait, who has reportedly bowled the second fastest delivery in the cricket history, was the key to Australia cricket team’s victory in the 2007 ODI World Cup

He has retired from the First-Class cricket in 2009 followed by ODIs in 2011. However, he continued playing in the T20 format in the domestic cricket. He was part of IPL franchise Rajasthan Royals in the first edition. However, his battle with chronic elbow has been a concern that forced him to call it quits to his career spanning 15 years.

Talking about Shaun Tait’s retirement, the Cricket Australia’s CEO James Sutherland said as quoted “In his prime, Shaun was the world’s fastest bowler, and it was incredibly exciting to watch him full flight bursting through the defenses of the game’s best batsmen.Perhaps, the highlight of his playing career was the instrumental role as he played in the Caribbean during Australia’s World Cup-winning campaign in 2007.”

He further added that unfortunately injuries restricted Shaun Tait’s at certain stages, and he certainly did not play as much as he would have liked. He concludes that they take this moment to applaud him for his achievements and contribution to the field and wish him well for the future. The Australia Cricket boss James Sutherland has taken a dig at Virat Kohli, saying he is not sure if the Indian captain knows how to spell the word “sorry.”