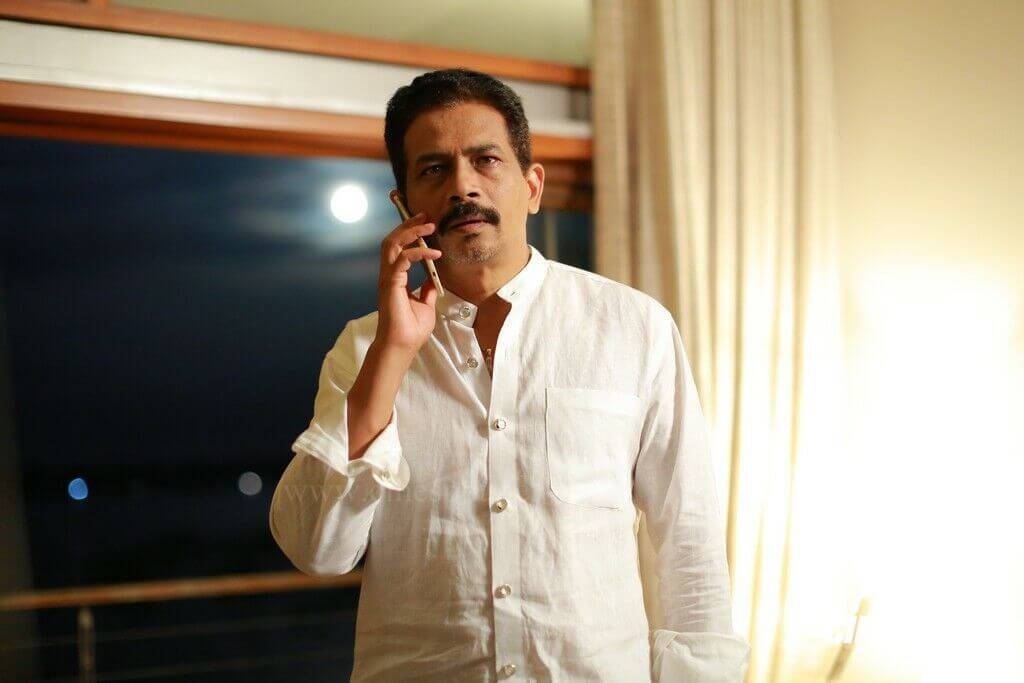 Atul Kulkarni is an Indian movie actor, who is well-known for his acting in Hindi, Tamil, Malayalam, Telugu, Kannada, Marathi, Odia and English language movies. He made his acting debut with the Sandalwood movie “Bhoomi Geetha,” directed by Kesari Haravu. Check out below for Atul Kulkarni Wiki, Biography, Age, Movies, Family, Images and more.

Atul Kulkarni was born on 10 September 1965 in Belgaum, Mysore State, India. Atul Kulkarni family details will be updated soon. He completed his schooling in Haribhai Deokaran High School, Solapur, Maharashtra and finished his graduation in B.A. English Literature at  D. A. V. College, Solapur, Maharashtra. Later he received his diploma in acting from the National School of Drama in 1995. Atul Kulkarni wife name is Geetanjali Kulkarni, a theatre actress and they got married on 29 December 1996.

During his school days, he started to act in the stage shows. He regularly participated in the Maharashtra State Drama Competition from 1989 to 1992, where he won the awards for his acting as well as for Drama-Direction. He started his acting career in 1997 with the movie Bhoomi Geetha. In the following years, he acted in various movies in various languages. He won the National Award for the best supporting actor for the movie Hey Ram and Chandni Bar. Atul Kulkarni also served as a President of Quest Education Support Trust. Then, he involved in the various environmental projects, to make 24-acre barren land in Satara District into Green.

Citation: For his serious performance as a cold blooded fundamentalist stalking the cities during the turbulent years of partition that led to the assassination of Mahatma Gandhi.

Citation: For depicting a ruthless character, trapped in a world without social values.