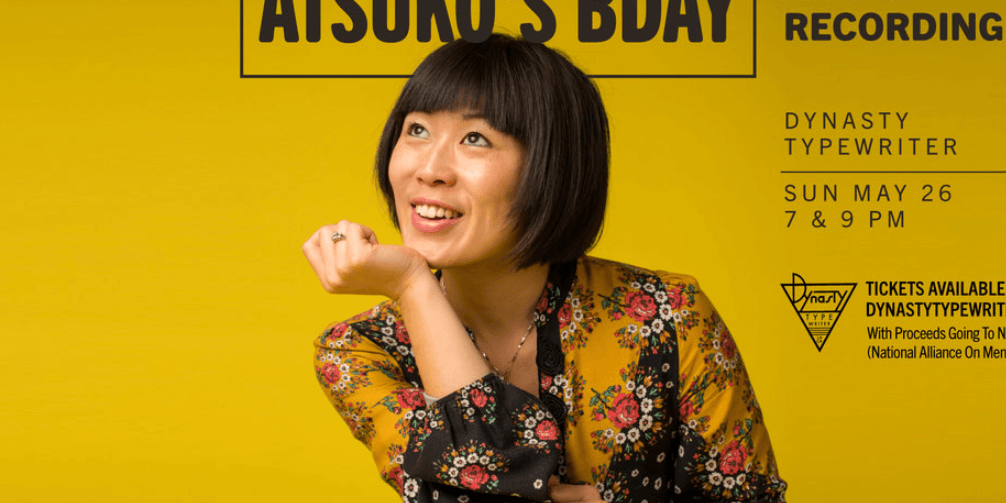 Atsuko Okatsuka is a renowned comedian in USA. She displays her comedy performance through and television shows. She is a part of the stand-up comedy tour along with Jenny Yang and D’Lo called Disoriented Comedy.

Okatsuka made her television debut on the show They Call Me Stacy which officially telecasts on Hulu App. She runs a Youtube channel named Atsuko Okatsuka where people can watch funny videosof her. She features as a host in Let’s Go Atsuko game. She is also a writer and filmmaker.