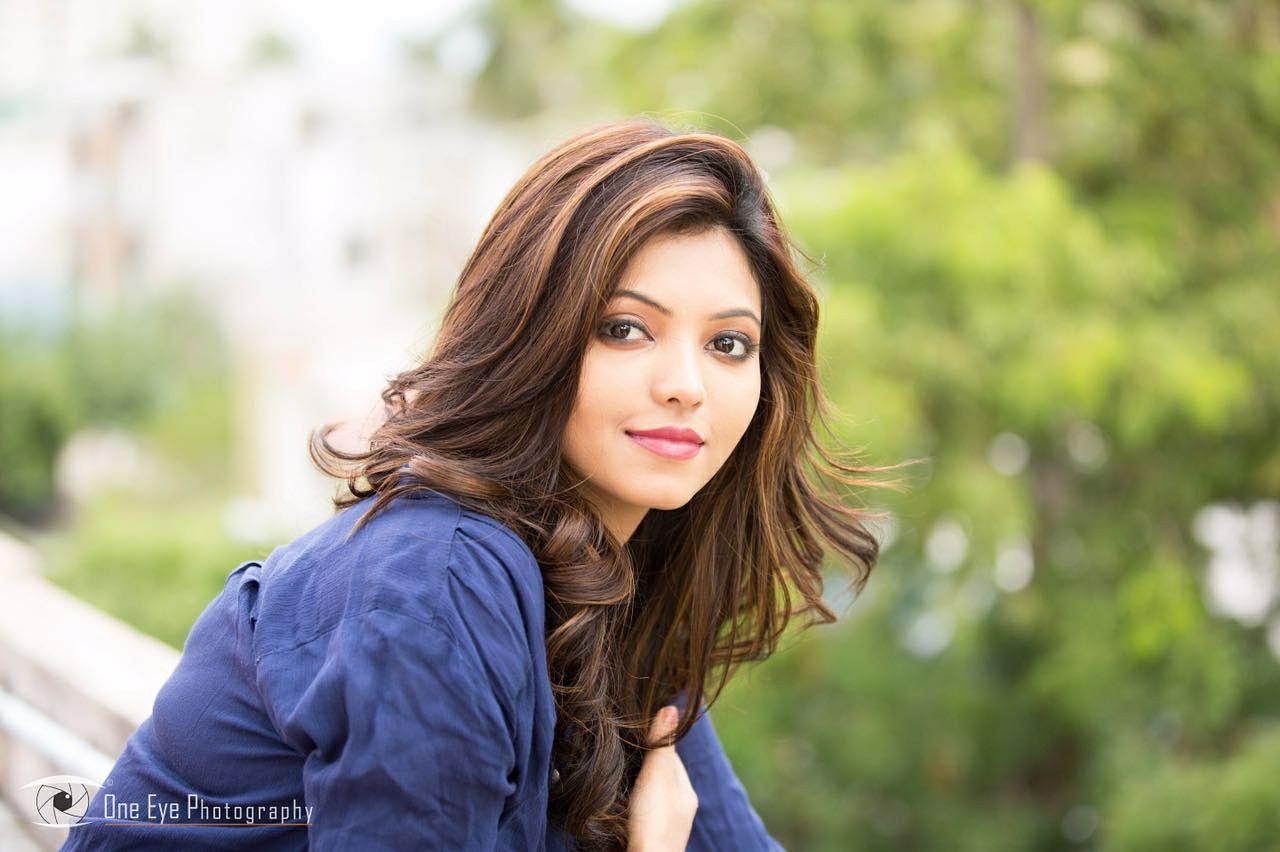 Athulya Ravi is an Indian Film actress who made her debut in a Tamil Movie in the year 2017. She is famous for her cuteness and natural acting. She made her debut through the movie Kadhal Kan Kattuthe which was directed by Shivaraj R and produced by Pavan. She is currently working on her second film which is expected to be released in the first half of 2018. Check out below for Athulya Ravi Wiki, Biography, Movies, Personal Life, Age, Height and other details

Athulya Ravi was born and brought up in Coimbatore, Tamil Nadu, India. She did her schoolings in her hometown. After completing her schoolings, she joined Sri Krishna College of Engineering to pursue her studies in the field of Information Technology. She completed B.Tech IT at Sri Krishna College. She then moved to Chennai to pursue her higher studies. After UG, she joined SRM University and chose the course M.Tech CSE.

While in her college, she got the opportunity to act in a movie directed by Shivaraj. She accepted the offer and began her acting career in the year 2016. The movie name is Kadhal Kan Kattuthe and KG and Athulya were playing the lead roles. It is a romantic Tamil movie. The story begins with two young friends who turn into lovers and their journey throughout various situations. Athulya was cute and gave various expressions which critically acclaimed her acting skills.

Athulya have signed her next movie named Aemali in which she is acting along with the famous Samuthrakani. Meanwhile, her short film Paalvaadi Kadhal has released and crossed more than 5.5 million views on youtube.

Athulya Ravi with her Dad