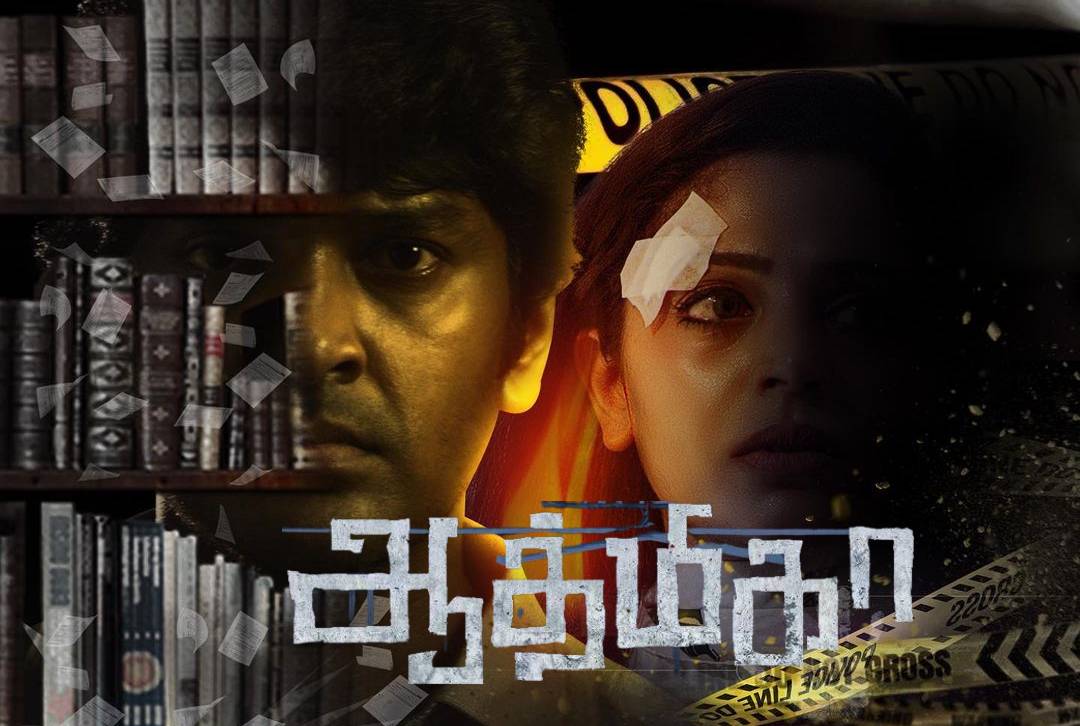 Athmika is the latest thriller drama directed by debutant filmmaker Damodharan Selvakumar. The film stars Ananth Nag and Aishwarya Shivam of Sun Music fame, marking her debut as a female lead in the movie. It is bankrolled under the Divya Sri Movies production house. Music composer Charan Kumar scores the thrilling soundtracks and music design. While Kalai Sakthi handles the camera. Rajesh does the editing work. The film is slated to release in 2022.

Take a look at the lead cast of the upcoming Tamil movie Athmika,

Have a look at the first look poster of Athmika movie ft. Ananth Nag, and Aishwarya Shivam