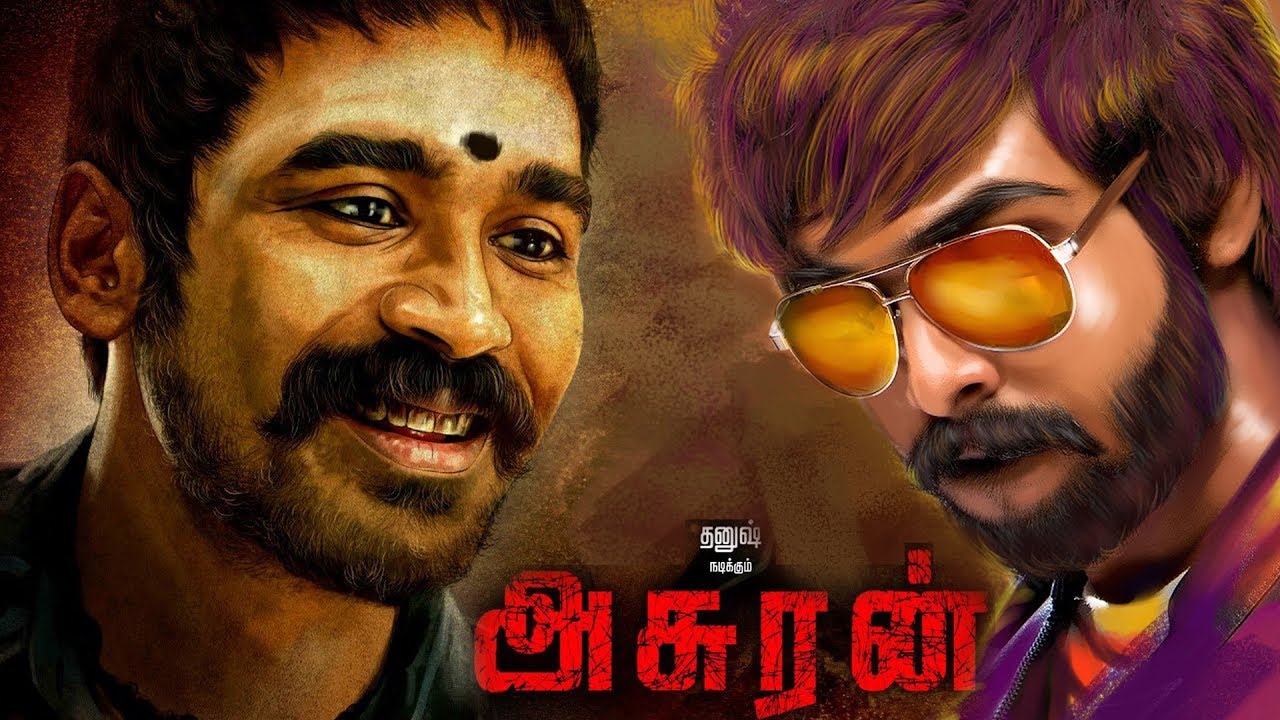 Asuran is an action movie starring Dhanush in the lead role. The film was helmed by Vetrimaaran of Vada Chennai fame. Music composer GV Prakash is composing the music for this fiery flick. Dhanush and GV Prakash joined after giving super hit albums like Aadukalam and Mayakam Enna.

The movie was bankrolled by Kalaipuli S. Thanu under V Creations banner that also features Manju Warrier, Prakash Raj & Pasupathy in the lead roles. After the massive hit of Vada Chennai, two legends Dhanush and director Vetraimaaran has roped together for this movie.

Asuran album is one of the much-anticipated collection in which Dhanush has crooned a peppy song in the film penned by lyricist Yugabharathi. Composer GV Prakash had wrapped up all the songs from the film and have released the audios on 28 August 2019.

As soon as the song gets released, the piracy website Tamilrockers will leak the pirated version of album. Asuran songs Download link will be made available for free download in many torrent websites. We advise our readers to download songs only from official sources like Amazon Music, Apple Music, Wynk Music, Gaana and Official YouTube Pages. Don’t support or use pirated websites like starmusiq, isaimini, masstamilan to stream and download songs.