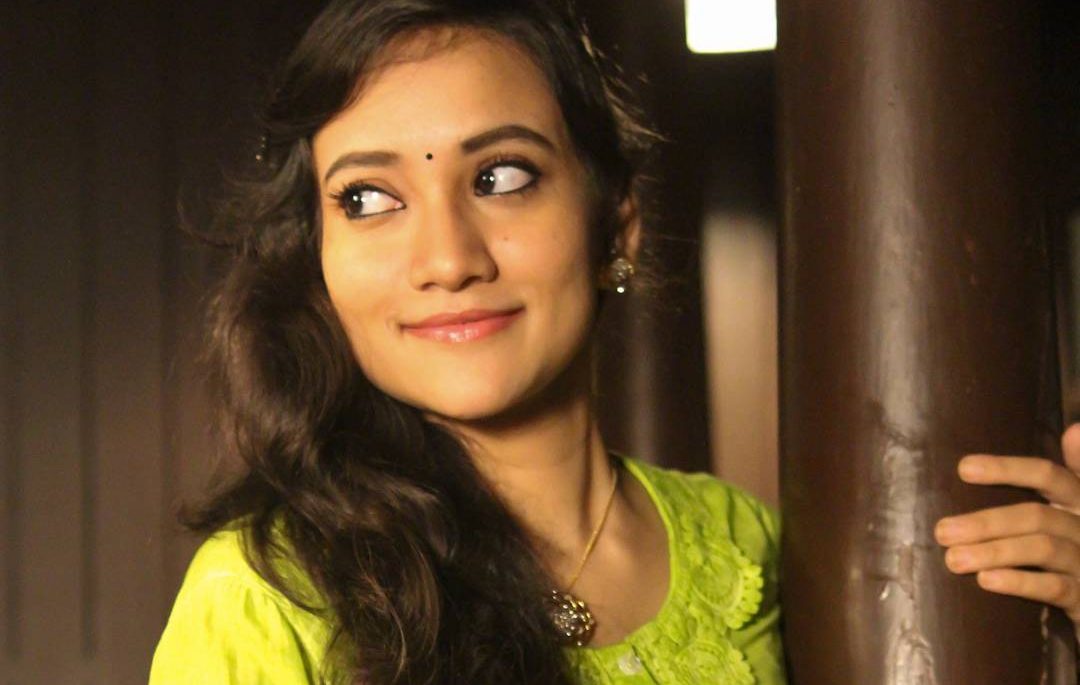 Asritha Kingini aka Asritha Sreedas is an Indian movie and television actress, who works in the Kollywood film industry. She made her acting debut with the Tamil television serial “Appa Amma,” which was telecasted on Sun TV. Check out below for Asritha Kingini Wiki, Biography, Age, TV Serials, Images and more.

Asritha Kingini was born in 1991 at Kerala, India. Asritha Kingini family is now residing in Chennai, Tamil Nadu, India. Her father name is Shreedas and her mother name is Pushpa. She completed her schooling in St.Johns Matriculation Higher Sec School, Kerala and finished her graduation in B.A Tourism and Travel Management at Anna Adarsh College for Women, Chennai. Asritha Kingini started her acting career as a child artist at the age of 3. She made her acting debut with the Tamil television serial titled “Appa Amma,” along with Nagesh.

Moreover, Asritha Kingini acted with some of the popular actors like Naresh Eswar, Ilavarasan, Madhu Mohan, Madhan Pandian and Vishnu Kumar. She also starred in the famous television serials like Kana Kanum Kalangal Kallooriyin Kathai, Appa Amma and Sondha Bandham. In the year 2015, she acted in the movie “Kadal Thantha Kaaviyam,” which was one of the Best films of the year 2015. In the year 2018, she acted in the movie “Sometimes,” along with Prakash Raj, Sriya Reddy, Ashok Selvan and Anjali Rao. Asritha Kingini works in the serial “Naam Iruvar Namakku Iruvar,” with Senthil Kumar which was telecasted on Vijay TV and also stars “Kalyana Parisu 2,” serial along with Arnav telecasted on Sun TV.