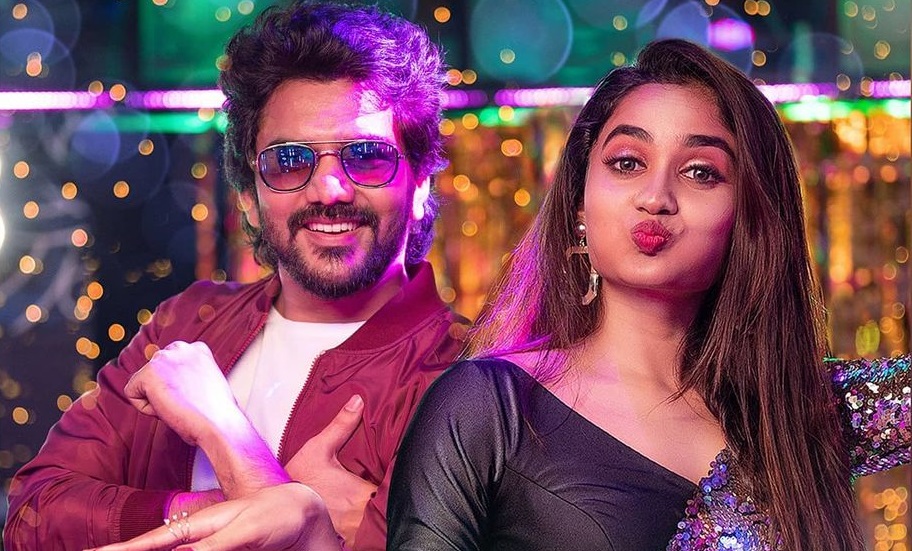 Within an hour of its official release, the pirate version of the song was leaked on many song download websites (torrent). Some of them are Isaimini, Masstamilan, Vedimuthu, Starmusiq and more.

Along with Kavi and Teju, the song also features Sivaangi and Dharun Kumar as special appearance. Kavin is known for his works on Star Vijay Tv channel. He did the lead role in the Saravanan Meetachi serial and also participated in Bigg Boss Tamil Season 2. Kavin did a supporting role in Sivakarthikeyan starrer Doctor which is directed by Nelson Dilipkumar. Teju Ashwini is a social media influencer and dancer. She was featured in Santhanam’s Paaris Jeyaraj.