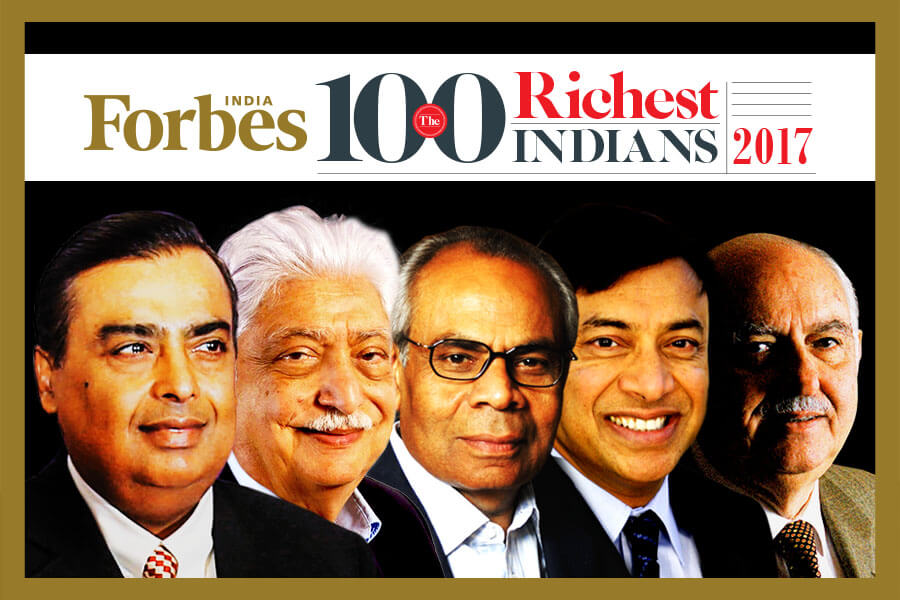 For the third time, India enjoys the biggest presence on the list, with 18 families among the list of Forbes Asia, taking up 18 spots. India’s Ambani family has topped the list of Asia’s Richest Families for the first time with a net worth of $44.8 billion, up $19 billion from the previous year. India is followed by Hong Kong with nine families on the Forbes list 2017. India’s Sehgal family of Samvardhana Motherson Group and Wadia family are among the six clans making their appearance for the first time.

Forbes stated the collective wealth of Asia’s 50 richest families on the list is a record with $699 billion, up 35 percent from last year. Korea’s Lee family ranks no. 2 which they still saw their wealth soar by $11.2 billion to $40.8 billion this year, as shares of Samsung Electronics are up 75 percent over the past year. 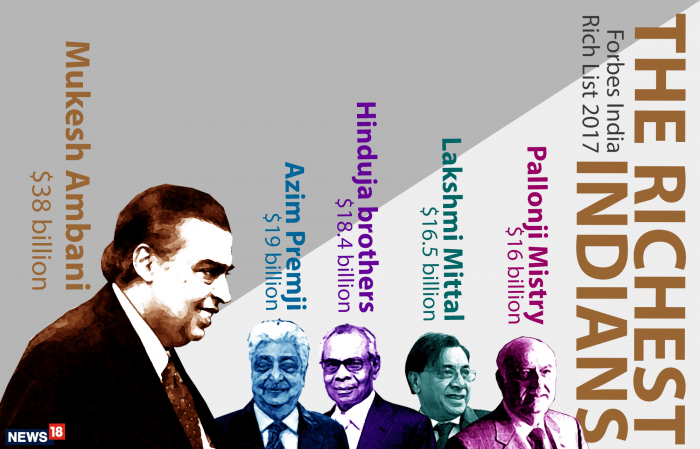 Thailand’s Chearavanont family behind Charoen Pokphand Group ranks No. 4 with a net worth of $36.6 billion. Tim Ferguson, Editor of Forbes Asia, said

“The cascading wealth of Asia’s very richest active tycoons is reshaping the ranks of even this legacy-driven list. Because of India’s size, the Ambanis can never be as dominant there as Samsung’s Lees have been in Korea. But with Mukesh’s next generation establishing a presence at the Reliance Jio telecom operation, this story could play out for years,”

India’s Ambani family is this year’s biggest gainer in dollar and percentage terms. Their net worth rose by $19 billion as shares in Mukesh Ambani’s conglomerate Reliance Industries towered in the past year due to better refining margins and the demand produced by its telecom arm, Reliance Jio. 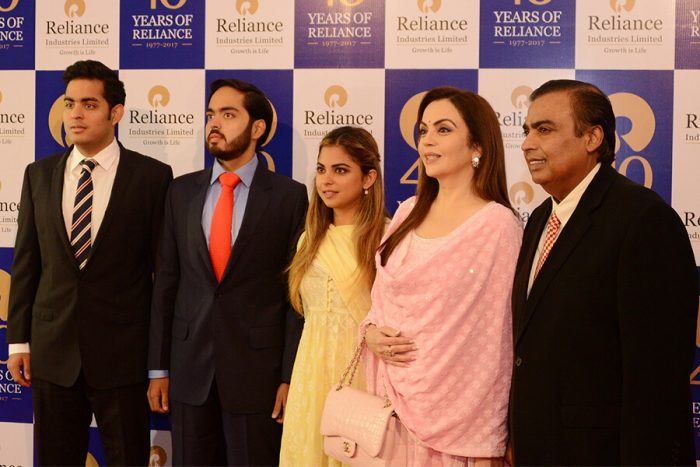 Since its launch in 2016, Jio has indented up close to 140 million subscribers. Mukesh Ambani’s younger brother Anil runs Reliance Communications. The Ambani family succeeds the Lees of the Samsung empire to claim the No. 1 spot.