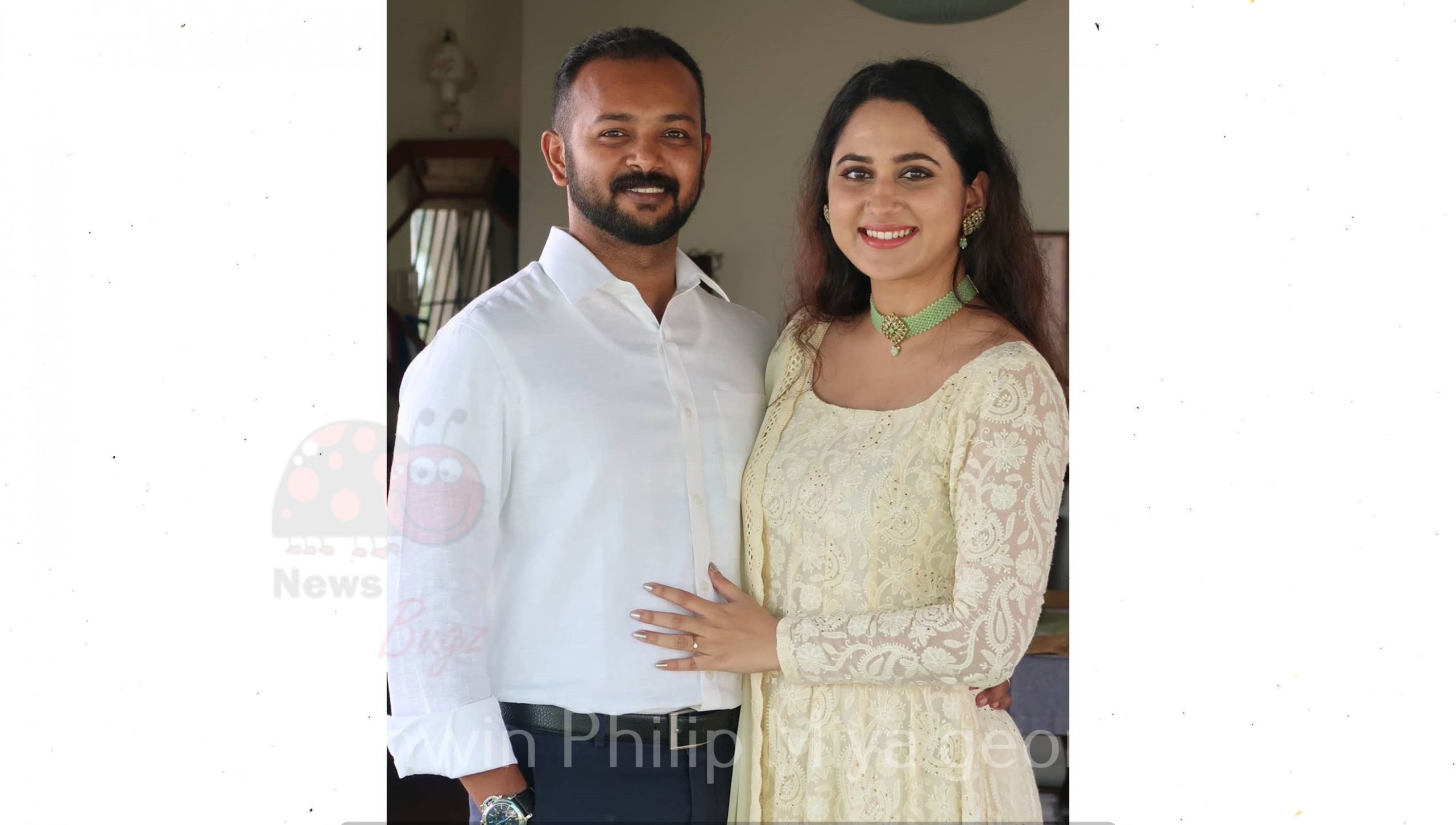 Ashwin Philip is a businessman from India. He is the owner of a construction company. Ashwin is going to marry the Malayalam actress Miya George. The actress herself confirms by posting an image on her Instagram. Miya is known for her works in the Malayalam film industry. As a model, she was selected as the Kerala Miss Fitness in 2012.

According to sources, actress Mia George got engaged in a simple ceremony that was held at Ashwin’s house. Also, the report suggests that the wedding has been fixed in the month of September 2020.