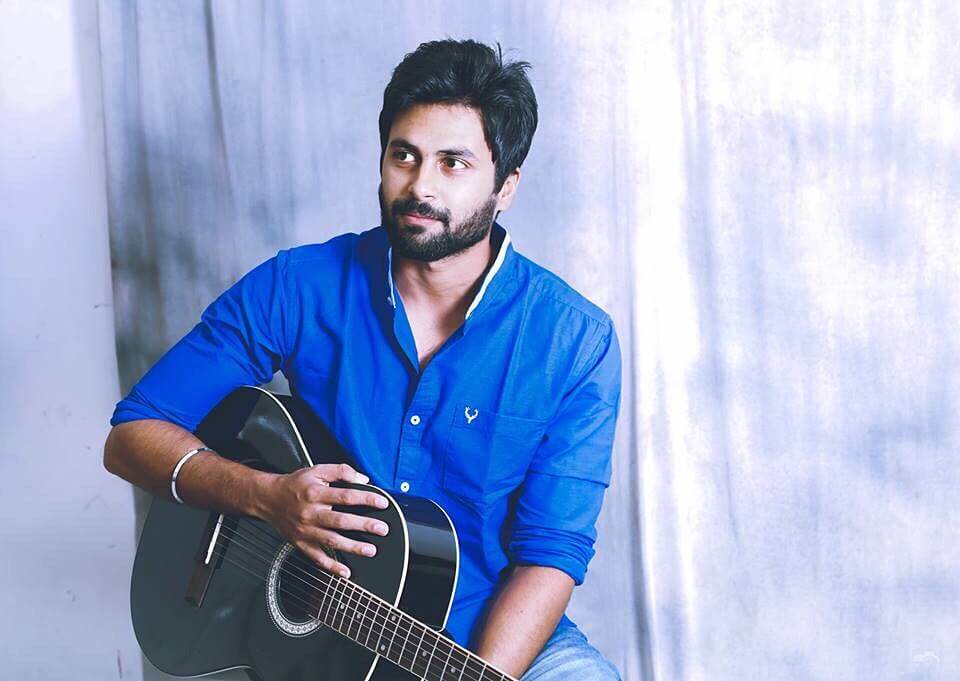 Ashwin Kumar is an Indian actor, who mainly works in the Tamil film and television industry. He made his acting debut with the Tamil movie “O Kadhal Kanmani,” directed by Mani Ratnam in the year 2015. His television debut was “Rettai Vaal Kuruvi,” which was telecasted on Vijay TV. He currently participated in the cooking reality show Cooku with Comali Season 2.

Watch the latest episode of cook with comali season 2,

Ashwin Kumar started his acting career in the year 2015 with the Tamil movie “O Kadhal Kanmani,” along with Dulquer Salmaan. He has also acted with some of the famous celebrities like Pavani Reddy, Uma Riyaz Khan, Aishwarya, Lakshmy Ramakrishnan and Kala Kalyani. Ashwin Kumar also acted in the television serials like Rettai Vaal Kuruvi and Ninaika Therintha Manamae which was telecasted on Vijay TV. His performance in the movie “Indha Nilai Maarum,” was praised by the critics.

Check out the latest photos of Ashwin,