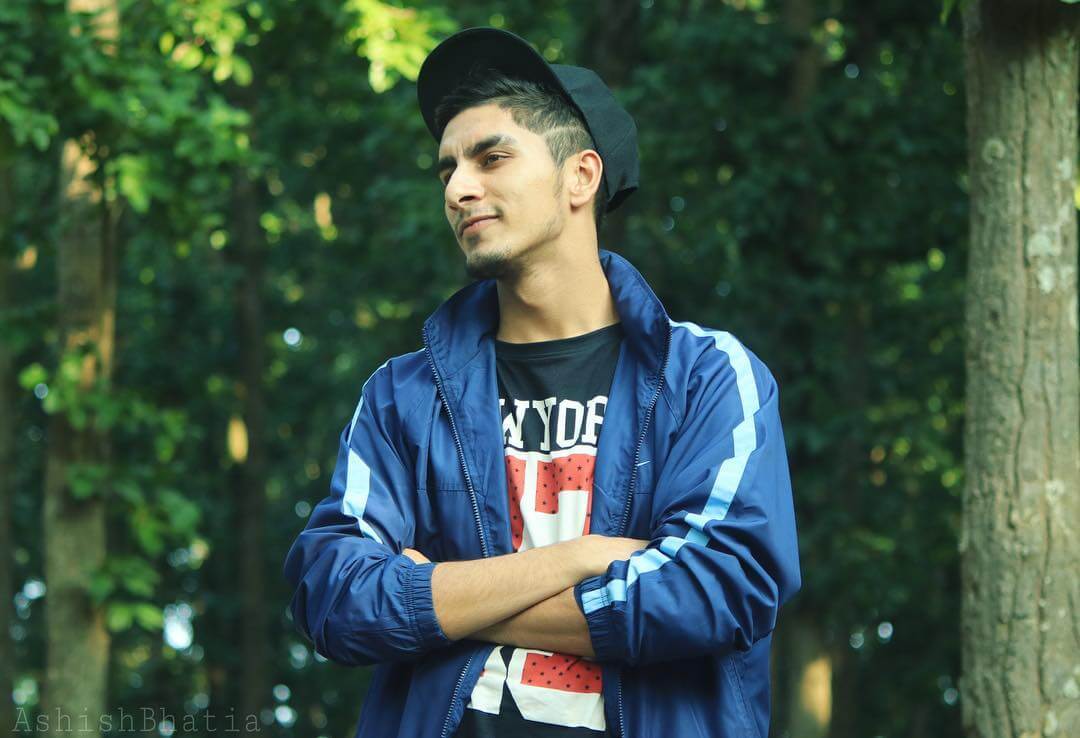 Ashish Bhatia is an Indian actor, dancer, choreographer and rapper. At the age of 13, he decided and started his career in dance and worked very hard to become a professional dancer. He has won several honours from state and nation level competitions. In the year 2010, he made his first TV show Dance India Dance. Later in the year 2019, he has appeared in the popular reality show “MTV Roadies Real Heroes”. Now he is one of the contestant of in reality game show Splitsvilla season 12 which is anchored by Sunny Leone and Rannvijay Singha.