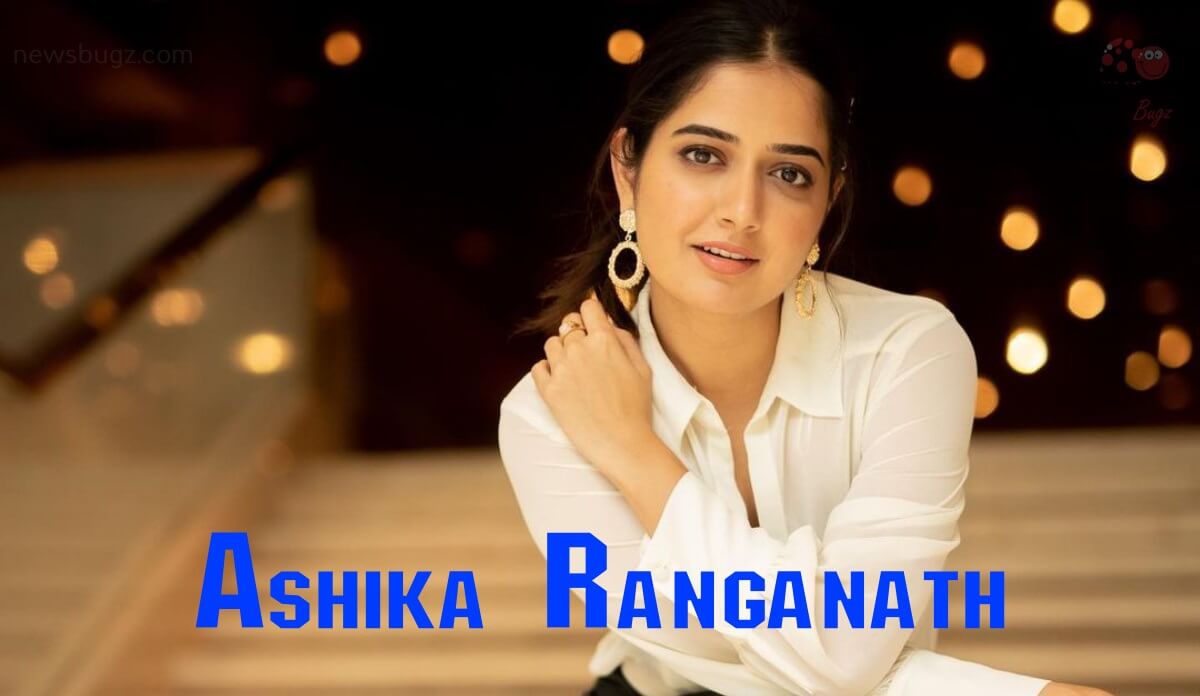 Ashika Ranganath is an Indian actress, who prominently works in the Kannada film industry. She made her film debut in the Kannada movie Crazy Boy. Mahesh Babu directed her debut film and she appeared opposite Dilip Prakash. She is worked in the movies like Garuda, Rambo-2, and Tayyige Takka Maga. She played a prominent role in the Pattathu Arasan movie.

She started her career in the year 2016 with the movie Crazy Boy in this movie she was featured in a lead role. She appeared in various movies like Mass Leader and Raju Kannada Medium in the lead role by showing talent she appeared as a well-known actress.

Take a look at the latest photos of Ashika Ranganath,