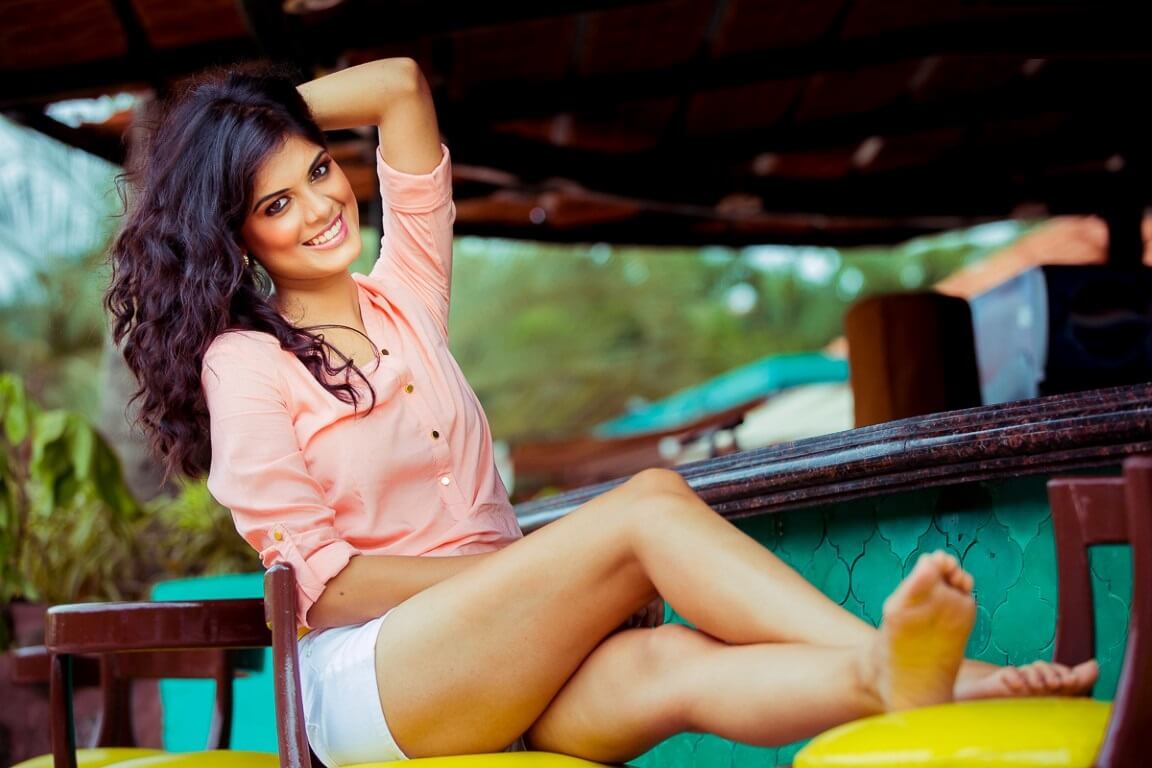 Asha Bhat is an Indian Model, Engineer and beauty pageant titleholder. She won the Miss Supranational pageant of the year 2014 and became the first Indian to obtain the pageant.  Asha was born on 5 September 1992, in Bhadravathi, an industrial city in the Shimoga district of Karnataka. She is the daughter of Subrahmanya Bhat and Mrs Shyamala Bhat. She has one elder sister Dr Akshatha who is a Paediatrician. Asha is a model and worked for the brands including Close-Up, Yamaha Motor Company, Femina, Arts Magazine. She also acted in kannada movie Roberrt alongside Challenging star Darshan. Check out below for Asha Bhat Wiki, Biography, Age, Family, Images and More.

Asha Bhat did her schooling at St. Charles School in Bhadravathi and pursued her pre-university education from Alva’s Pre-University College in Moodbidri. She was also a meritorious student at the Prime Academy, an IIT JEE coaching institute in Pune. She claimed studying at the institute helped her win beauty contests. She is also registered for National Cadet Corps when studying at the Alvas College and was selected to participate in the Republic Day Camp. She was a part of the National Cadet Corps delegation from SAARC and visited the Sri Lanka Military Academy and has won all-rounder award in the year 2009. Later she graduated with the Bachelor’s degree in Electronic Engineering at the R.V. College of Engineering.