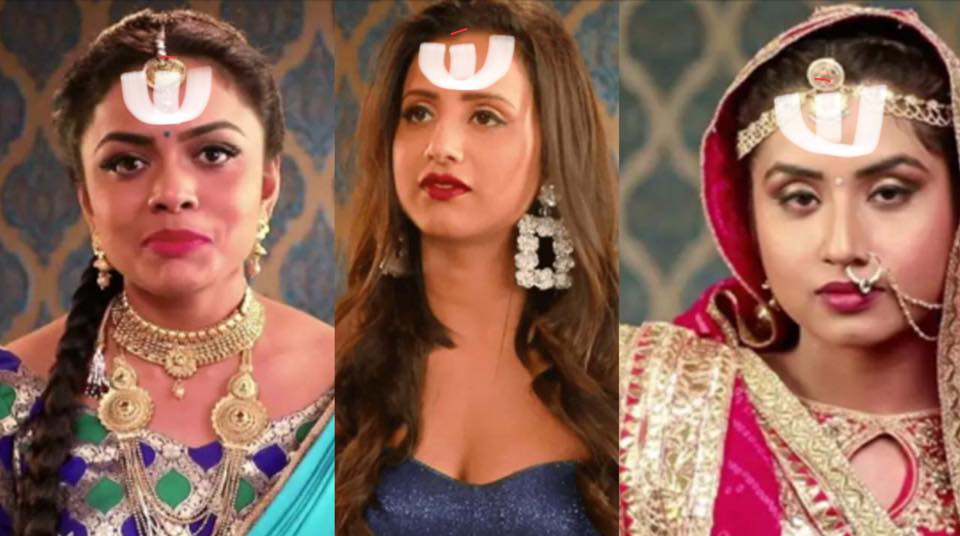 With hell lot of expectations, People started watching the grand final of Enga Veetu Mapillai. But What just happened? Did Arya & Colors Tamil Fool the Audience? Maybe they could have conducted the finals on April 1st. If their motto is to conduct a reality show, then they could have conducted a different show. Making someone believe and then finally revealing something non-sense will always hurt the audience. Did Arya & Colors Tamil fool everyone?

People started reacting on facebook and twitter. They have tagged Arya and Colors TV and started pouring their disappoints on them. How will the channel overcome this major drawback? People started blaming the channel for their TRP strategies. Many commented that they have wasted the time watching the show. Many even spoke unparliamentary words against the channel.

Comment from FB: “What a cheap way of getting publicity. Playing with so many girls’ heart is not right. This is a scripted show just for fame and money. Arya knew about this from the very beginning. He proved himself to be a very great actor and came up with a very disgusting answer. They wasted people’s time.”

Comment from FB: “Initially I liked the show very much but after the finals , I hated the show EVM & colours Tamil channel to the core. Well played with 16 women feelings. The image on Arya now became too worse. Why Arya’s family members are not even participated in the finals ? Do you think we are fools. Going to uninstall vootu app & no more colours channel. Now he is saying the girls & family will hurt. Sir you have already eliminated 13 girls ? Really sorry for the three finalists. Hope for the best girls. Sponsors Nippon & India gate plz don’t encourage this type of fake shows .See the reviews all kaluvi otifying bye bye colours Tamil.Big boss juile far better than you ppl…Thu… First impression best impression but reverse here…#way to go colours Tamil….!!!”

There are much more comments. Please watch them in the below video!

#EngaVeetuMapillai #ColorsTamil define finale? Url screwed up ur trp ratings, better shut down ur channel and do smthin useful, #arya ur just shit bro no words to say. SCREW IT

Totally unfair to not just the 3 finalists but all the other girls as well..
– disclosing deep personal secrets
– unnecessarily getting too close to #Arya – hugging, kissing, dancing in prime time TV
– fighting among one another
– earning family displeasure
😠 #engaveetumapillai