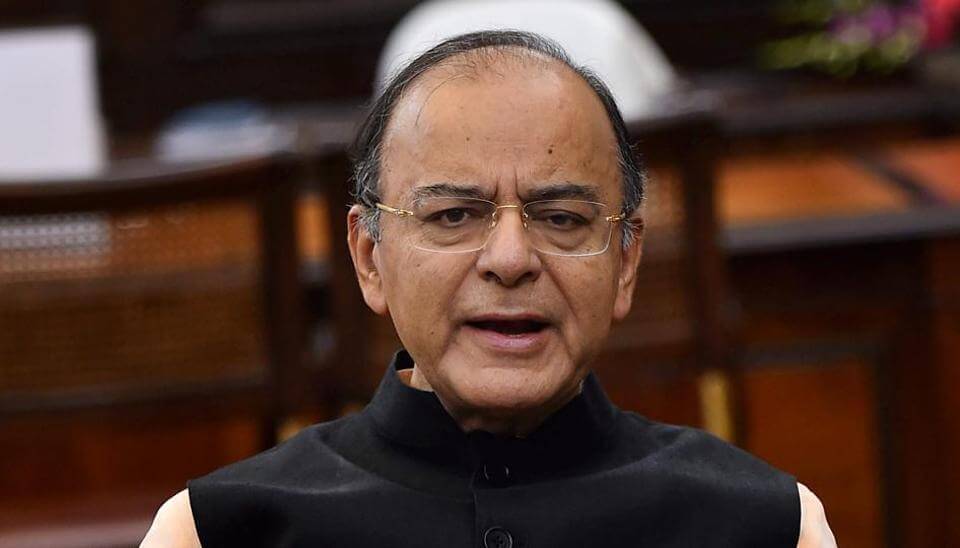 Finance Minister Arun Jaitley on Tuesday has given additional charge of Defence Ministry after Manohar Parrikar resigned to take over the new role as Goa Chief Minister. He will assume the charge of defense ministry from Wednesday. Pranab Mukherjee, the President of India, has accepted the resignation of Manohar Parrikar from the Council of Ministers with the immediate effect and assigned the charge of the Ministry of Defence to Arun Jaitley, in addition to his existing portfolios.

Formally Arun Jaitley is the Finance Minister, and he would hold an additional charge of the Defence Ministry since Manohar Parrikar has resigned to take on the new role of Goa’s Chief Minister. A communique from the Rashtrapati Bhawan has said that the resignation of Parrikar as the Defence Minister, on the advice of Prime Minister Narendra Modi, has been accepted with the immediate effect of clause (2) of Article 75 of the Constitution.

Further, as advised by the Prime Minister, the President has directed that Shri Arun Jaitely, Cabinet Minister, shall be assigned the charge of the Ministry of Defence, in addition to his existing portfolios, reads the press release from the Rashtrapati Bhavan. Parrikar has submitted his resignation after BJP staked in claiming to form an alliance government in Goa. The recent assembly election results took BJP to the historic win with the Narendra Modi’s effect in improving the country in various stages.

He would be sworn in as the Chief Minister of Goa from tomorrow heading the BJP-led ministry which has the support of regional outfits and Independents. It is the second time that Arun Jaitley is to hold the additional portfolio of Defence Ministry during the present NDA government. He was in charge of the ministry beforehand from May 26 to November 9 in 2014.

Parrikar told PTI that he have tendered his resignation as Defence Minister and sent it to the Prime Minister’s Office (PMO). He further added that he would be taking the oath tomorrow evening along with the cabinet ministers. For the question of how many ministers would be sworn in, Parrikar said that the decision on the number of ministers and other issues are being currently worked out. He also said that the cabinet is yet to be finalized, once done it will be informed to the media.

Choosing The Smart Cities Is Easy, But Implementing Change Will Be The Challenge