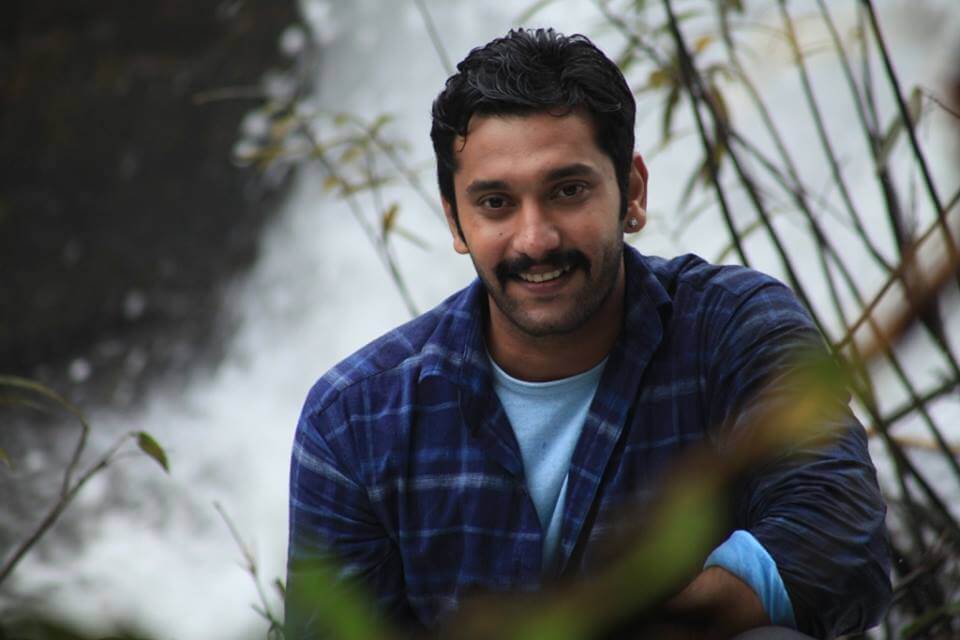 Arulnithi is an Indian Actor, who is working for Tamil film industry. He made his debut Tamil movie Vamsam which is directed by the famous actor and director Pandiraj. In this movie, he appeared in the lead role, with that he opted out after his cousin Udhayanidhi Stalin. Now he is working in the movie Iravukku Aayiram Kangal and Pugazhendhi Enum Naan. Check out below for Arulnithi Wiki, Biography, Age, Movies List, Images.

Arulnithi was born on July 21, 1987, in  Chennai, Tamil Nadu, India. Arulnithi family his father M. K. Tamilarasu and his mother details will be updated soon. His grandfather is M. Karunanidhi who is the former Chief Minister of Tamil Nadu and his uncle is M. K. Stalin who is the former Deputy Chief Minister and Home Minister of Tamil Nadu. With that, he is the cousin of two noted producers, Udhayanidhi Stalin and Dhayanidhi Alagiri. He did his schooling in  St. Michael’s Academy in Chennai and he did his graduation in Loyola College & Pondicherry University. Arulnithi wife name is Keerthana who got married in the on June 7, 2015. Arulnithi was offered a lead role in the movie Vamsam, which is directed by Pandiraj. In this movie, he appeared as a young man who shies away from the politics of the village. Later he appeared in the movie Udhayan in this movie he appeared in the dual role for the first time, with that he appeared in more films and showed his talent in acting.