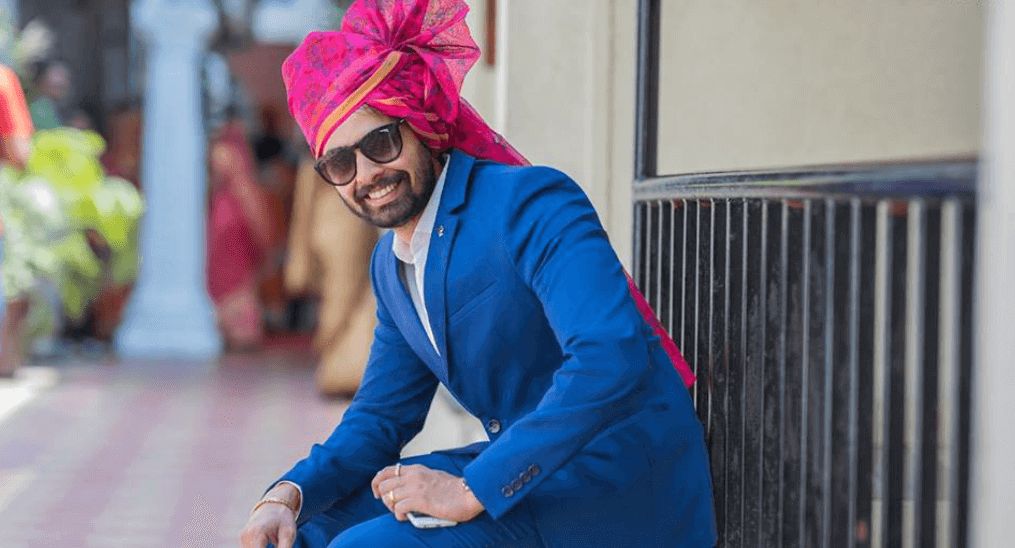 Aroh Welankar is one of the rising Marathi actors of 2019. He is also a singer, recording engineer and music director. In 2015, he began his Bollywood film career as a recording engineer in director Subhash Sehgal’s Yaara Silly Silly. He made his acting debut as a lead in the Marathi film Rege which was released in 2014. In July 2019, Aroh became a contestant of Bigg Boss Marathi and made a wild card entry in the mega-hit reality television show Bigg Boss Marathi season 2.