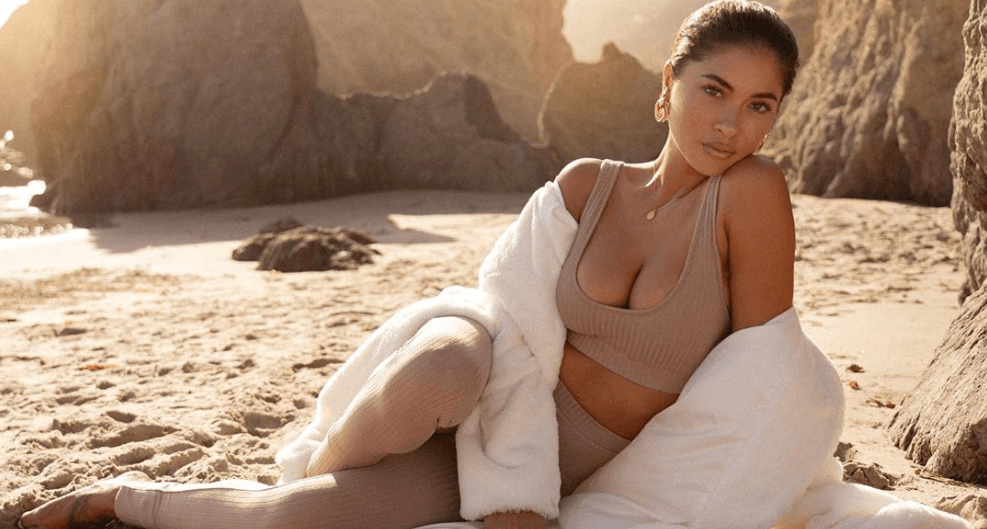 Arianny Celeste is a Nevada-born ring girl. She is the founder of the online shopping store Girlfriend Box. As an actress, Celeste made her acting debut on the short film Humanity which was released in 2011.

Later in 2012, she became the debutante actress of a big-screen film Here Comes the Boom. She also featured in some magazines. Furthermore, She featured as a host for a show UFC Ultimate Insider.