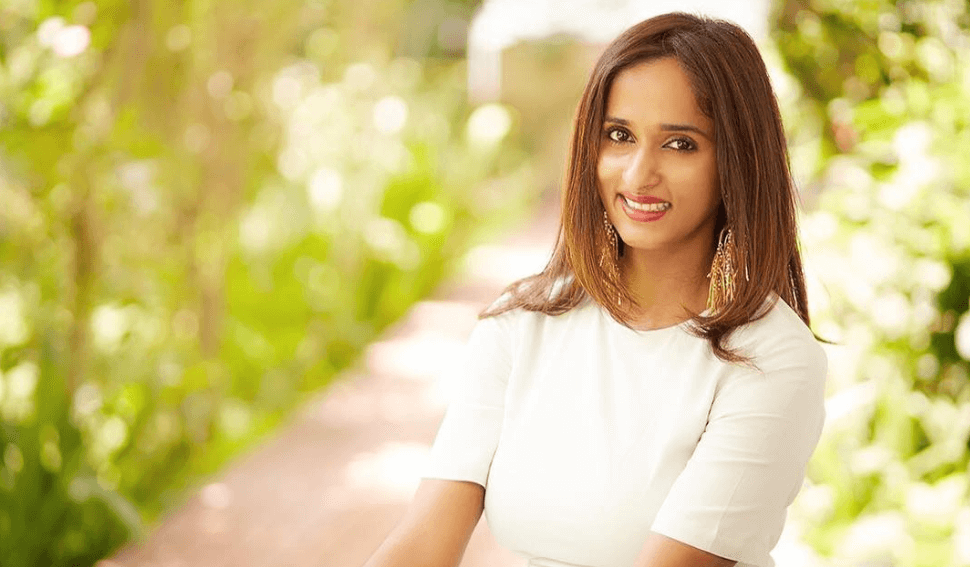 Archana Kalpathi is an Indian film producer. On June 2007 she became the chief executive officer in the production and distribution company AGS Entertainment. Susi Ganesan directed Thiruttu Payale is a debut production project of AGS. Archana was born in a middle-class family, her father Kalpathi S Aghoram is one of the three founders of AGS cinemas. In 2019, she worked as the creative producer of the high budget Tamil film Bigil starring Ilaya Thalapathy Vijay (2019). She has also worked as a distributor for some films.